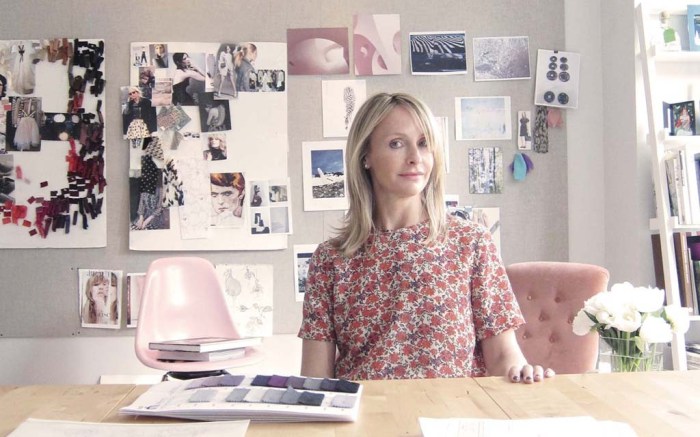 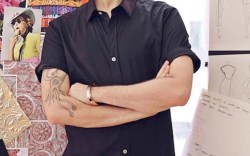 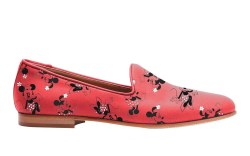 Designers are gearing up for the fall ’14 collections, and all the action begins in the Big Apple. Here, top names reveal their best prep secrets and survival tips.

Monique Lhuillier
Prep secrets: “After dropping my kids off at school, I have been taking an hour each morning to walk, clear my head and focus.”
Show hints: “Lots of drama and structure for fall in ultra-luxurious fabrics. And killer shoes.”
Post celebration: “A fantastic dinner with my man.”

Christian Siriano
Survival tip: “A good music playlist and junk food.”
Best refuel snack: “Everyone in the office likes chocolate-covered raisins, cookies and pizza after a long week.”
Show hints: “A lot of different types of women will be able to wear something from this collection. The shoes are a little bit 1960s and mod, which sets the tone for each look in the show.”

Manolo Blahnik
Survival tip: “Eat properly. Try not to stress too much. A long, hot, relaxing bath before an event is always helpful.”
Best refuel snack: “A vanilla malt milkshake … or two.”
NYFW debut: “I am looking forward to catching up with the U.S. crowd and being able to show Americans exactly how my mind works.”

Disney Dreamer
Del Toro is feeling goofy. The Miami-based brand is gearing up to release the second installment of its Disney collaboration tomorrow. Included are a chukka featuring Goofy and a loafer and chukka with a vintage image of Minnie Mouse. “The Minnie Mouse chukkas are [Oklahoma City Thunder player] Russell Westbook’s favorite style,” said co-founder and creative director Matthew Chevallard, who has quite a following in the NBA. Del Toro already has produced shoes inspired by Mickey Mouse and Pinocchio, which launched as part of the first Disney collaboration. “We picked the characters and what kind of story we wanted to tell,” Chevallard said. “We did all the conceptualization, which was great.” The founder also was excited about future projects. “I’m partial to Kermit the Frog. It’s a highlight in our next collaboration [after Disney],” he noted of the brand’s Muppets series, which will be released in March to coincide with an upcoming movie.