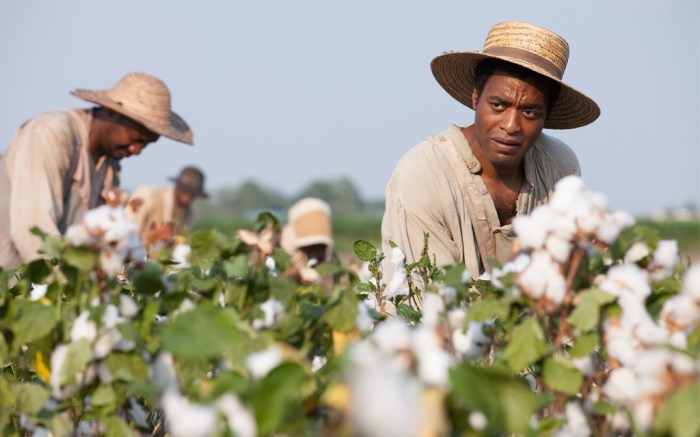 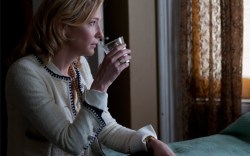 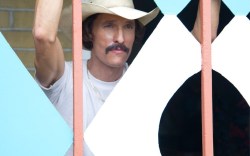 REBECCA MINKOFF, designer
Best picture: “’Her.’ Spike Jonze did an amazing job of creating a realistic future and telling a beautiful love story.”
Best actress: “Cate Blanchett. Her character in ‘Blue Jasmine’ was so complex, I can’t imagine anyone else in that role.”
Best actor: “Matthew McConaughey. He was brilliant in ‘Dallas Buyer’s Club.’”
Best supporting actress: “Jennifer Lawrence. Sometimes I forget how good an actress Jennifer Lawrence is, but while I was watching ‘American Hustle,’ I fell in love with her all over again. She killed it!”

The 15 Best Hiking Boots for Women

Hoka One One Tennine Hike $250