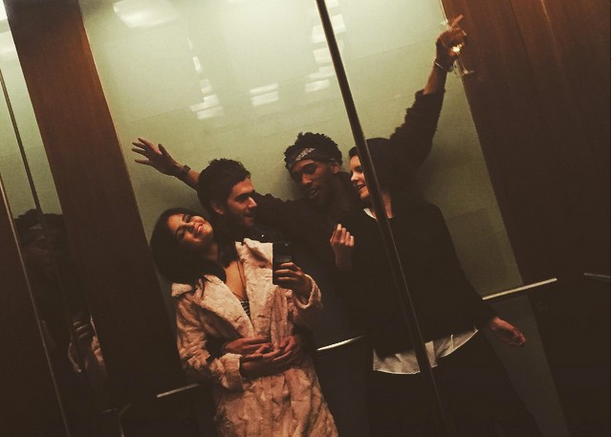 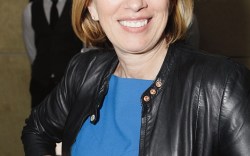 Mom Moment
Is Rebecca Minkoff a hoarder? The designer, who is pregnant with her second child, has made a switch to flats for the time being. But that doesn’t mean she stopped adding to her footwear collection for after the baby is born. “It’s hard because there are so many great shoes out there, I need to keep buying, but I can’t wear the heels just yet,” she told Spy. “I feel like I’m a hoarder.”

Curtain Call
Fresh off the Tony Awards, Liz Rodbell has one Broadway play that gets a standing ovation from her. “My favorite, if anyone asks me from out of town, I tell them to go see ‘Once,’” said the president of Hudson’s Bay and Lord & Taylor.

Brazil Buzz
Analyst Laurent Vasilescu is breaking down the World Cup. “Brazil is going to win. Taking a very dry look, Brazil has won five of the 19 World Cups, which is 26 percent. And it gets more interesting when you see that the host country has won six of the 19, or 32 percent, of them. And of the 19 World Cups, 16 of them — 84 percent of them — have been won by a country in the host continent,” said the analyst at Macquarie Securities. “If you couple that with Brazil winning five of 19, that’s a pretty good chance. But I’m originally from Belgium. We finally made it to World Cup! They’re a long shot, but I’m rooting for them.”