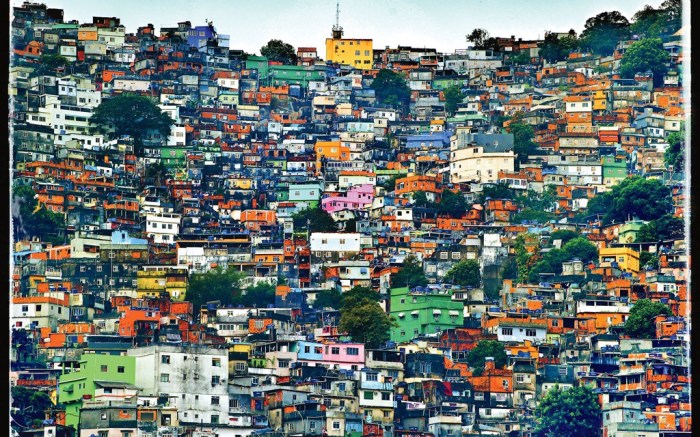 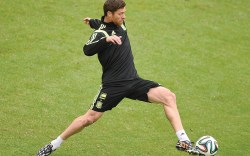 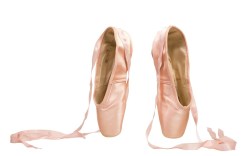 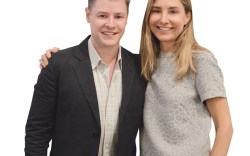 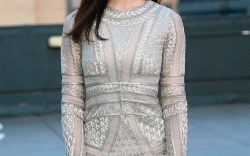 Brazil Scores
While the world is buzzing about the World Cup kickoff, the footwear industry is making time to root for its roots. Here, designers and executives share their favorite teams and party traditions.

Natalia Barbieri, co-founder, Bionda Castana
Top team: “I’ve got a bit of a dilemma because I have a Spanish mother and an Italian father, so I don’t know who to support.”
Viewing party: “We just gather around whoever has the biggest TV. I’m fully involved, but I don’t really go to the pubs.”

Sophia Webster, designer
Top teams: “Brazil and England. Since starting my company, Brazil has become a bit of a second home for me. I spend a lot of time absorbing the culture because my shoes are manufactured there. I love the vibrant colors of the landscape and the spirit of the people. And England because it’s my home. I enjoy watching football, but I have to look away if it goes to penalties.”

Juan de la Peña, CEO, El Naturalista USA
Top team: “Spain, of course. We won the last World Cup and the last two European cups, so we hope to make history by winning this one again. This will help the Spanish people to forget our difficult social and economic situation.”
Viewing party: “At El Naturalista’s international sales meeting we planned to watch some games in the evening. It’s a lot of fun because we get together people from 30-plus countries, so it’s like a big celebration of a global sports event. Most of the people support Spain.”

Rebecca Minkoff, designer
Top team: “My husband is obsessed with the World Cup, so I live vicariously through him. He joked that even if I go into labor during the games, he’ll be watching,” said Minkoff, who is eight weeks away from having her second child.

Evert Rotteveel, senior marketing manager, Ecco USA
Top team: “The Netherlands, the country where I was born.”
Viewing party: “I will be watching the games with friends at home, outfitted in orange, [the team color], serving Heineken, Dutch cheese and herring.”

Dance Fever
Coco Chanel, Christian Dior, Yves Saint Laurent and Jean Paul Gaultier have all created costumes for the ballet. Indeed, the connection between fashion and dance has always been strong, and starting in September, The Museum at the Fashion Institute of Technology in New York will explore the relationship with a new exhibition, aptly titled “Dance & Fashion.” Footwear will play an important role, said Valerie Steele, director and chief curator of the museum. “We have a lot of splendid shoes that are coming into the exhibition. The earliest will be an 1840s pair of green pointe shoes that were worn by [Austrian ballerina] Fanny Elssler,” said Steele. “And it’s quite unusual that they are green because we think of toe shoes as always being pink or white.” Other pieces of note include pointe shoes worn by famed ballerinas Margot Fonteyn and Anna Pavlova, and looks by Christian Louboutin and Noritaka Tatehana that were inspired by the art form. “Dance & Fashion” runs Sept. 13, 2014, to Jan. 3, 2015, and will be accompanied by a book, to be published by Yale University Press.

Tibi’s Town
A rain-filled week in New York impacts Amy Smilovic’s footwear choices. “I feel like a working girl now. I’m always wearing trainers from here to there,” said the founder of Tibi. And for spring ’15, the brand will focus on “more heft in the sole” and a continuation of novelty items with embellished touches. But prior to the season, Smilovic is jetting off for a family vacation in Italy’s Capri and Milan, plus Croatia. “My parents rented a house in Capri, which is perfect for relaxing,” she told Spy while hosting an event last week with Kipton Cronkite, founder of art advisory group @60Inches. Three artists were selected to design pieces inspired by Tibi’s pre-fall ’14 collection and display their work. Smilovic hinted at a footwear collaboration on deck, but mum is the word for now.

On Set
Emmy Rossum is having an Alejandro Ingelmo moment. “He’s really interesting and fun,” she said of the shoe designer. While her red-carpet fashions are usually extra-glam, the actress’ style on Showtime’s “Shameless” is much more low key and casual. So do her worlds ever overlap? “A lot of the shoes and outfits on ‘Shameless’ I wear so much that I feel like I end up wearing them, sleeping in them and going back the next day.”