FN Spy: Getting Nude in the Club… Dressing for Fashion Cares 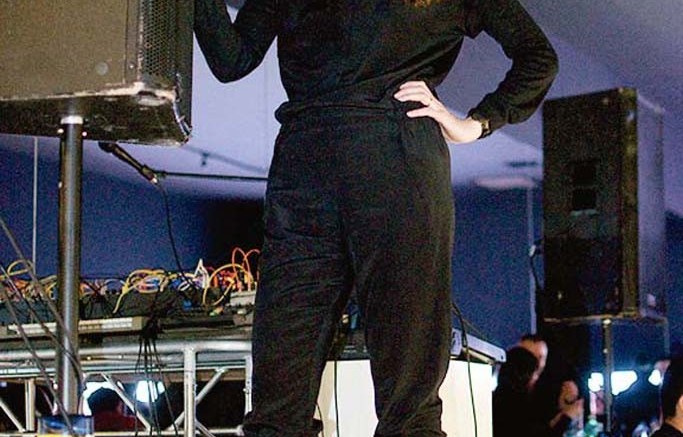 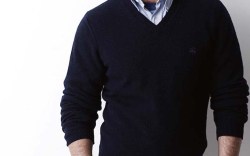 Dual Purpose
United Nude’s ultra-modern flagship store in New York’s Soho neighborhood has a dual identity. “The store has a lot of characteristics needed for a nightclub,” said Rem D. Koolhaas, the label’s co-founder and creative director. And he’s using the space accordingly, showcasing some of his favorite musicians. A recent party at the shop included a performance by up-and-coming Brooklyn, N.Y.-based electro-pop duo Xeno & Oaklander, which is set to drop a new album in June. “I’ve known [band member] Liz Wendelbo for almost 20 years,” Koolhaas said. “[The concert] fit perfectly with the ambience of our store.”

Do Gooders
Call him a creature of habit, but Jeffrey Kalinsky already knows what he’s wearing to his 11th annual New York charity event. “It’s the same as always: blue jeans and a light-blue button-down, maybe a tie or maybe not,” said Kalinsky of Tuesday’s Jeffrey Fashion Cares soirée, “and definitely my Nike sneakers.” The fundraiser, started by the retailer 22 years ago in Atlanta, raises awareness for the LGBT community and HIV/AIDS issues. This year includes a few new features: The silent auction is online at Gavelandgrand.com, and the venue has moved to the 69th Regiment Armory. As usual, the event will feature a fashion show, but Kalinsky was tight-lipped about the looks that would be on the runway. “I guess you’ll have to be there to see it.”