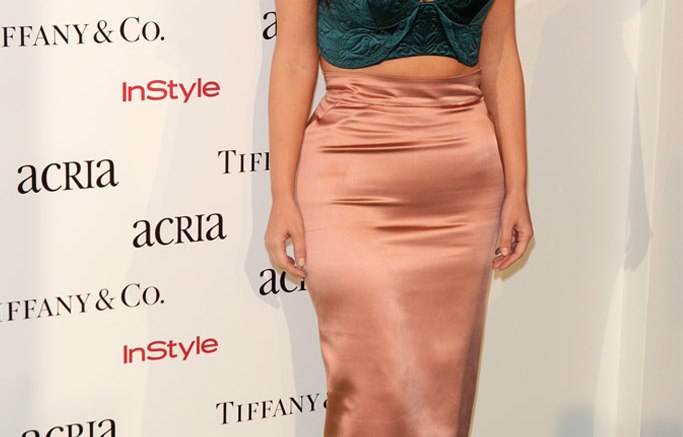 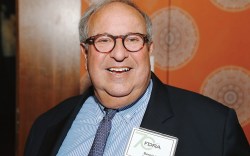 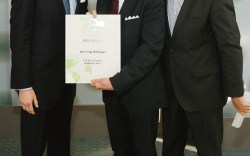 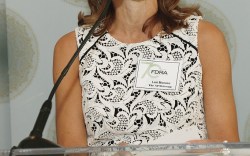 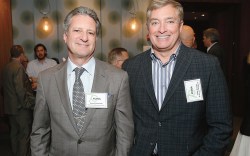 FFANY Week
June 2-4, New York
From FFANY to Two Ten to FDRA, the industry was out in full force during market week. On June 4, Two Ten Footwear Foundation and Lacoste teamed up for a Young Professionals’ event at Suite 36 in New York. Dave Grange, Carrie Rubin and Sonny Shar made the rounds at the event, while just a few blocks away, women in footwear sat down for an intimate chat with Rebecca Minkoff, Libby Edelman, Jodie and Danielle Snyder of Dannijo and Alison Koplar Wyatt of Refinery29. Zappos.com head Tony Hsieh also made an appearance at the Two Ten HR Leadership Summit that day. Earlier in the week, the Footwear Distributors & Retailers of America celebrated its 70th anniversary advocating for the industry in Washington, D.C., by hosting a rooftop party at Eventi. And FFANY kicked off the spring ’15 buying season with an industry cocktail celebration at a new venue, Brasserie 8 1/2.