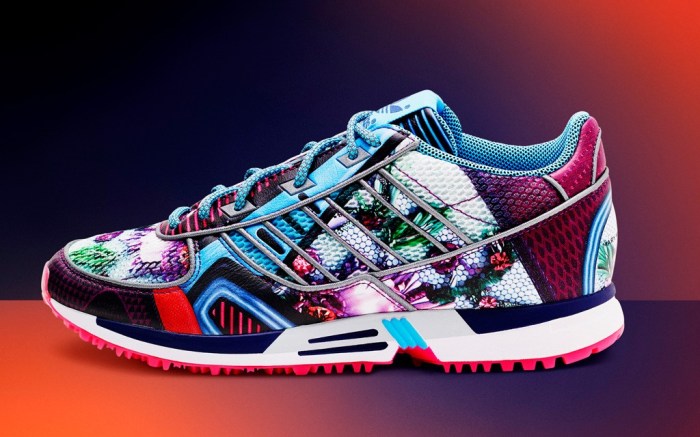 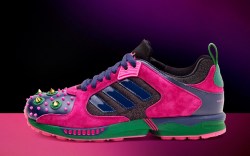 Becoming a mom has made Christina Applegate an efficiency expert.

The actress, who balances a busy Hollywood career with raising 3-year-old daughter Sadie, is on a constant mission to make the most of her time. Knowing others face the same struggle, Applegate partnered on the 2012 launch of FabKids, a subscription-based online fashion service that started with apparel and added footwear for fall. Applegate said the site, which ships members a handpicked outfit each month, is all about making shopping a snap.

“It’s a concept I knew parents and their children would love,” she told Footwear News. “It makes the morning routine so much easier [because] the outfits are already put together.”

Applegate said the shoes, which start at $17, complement the clothing looks. “We’re always aiming for affordable, wearable, ready-to-play styles, and footwear is no exception,” she explained. For the holiday season, the shoe assortment will feature a mix of colorful boots and dressy ballet flats. “We’re doing lots of sparkle and sequins,” Applegate noted.

Here, the star, who is now filming a reboot of the classic comedy movie “Vacation,” shares a few of her favorite things.