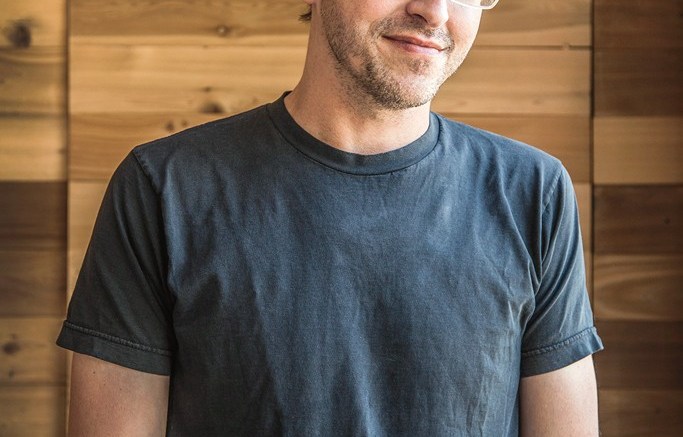 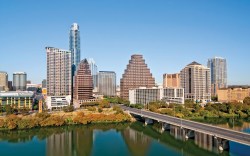 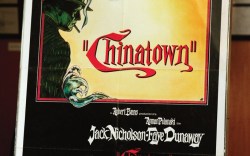 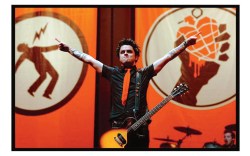 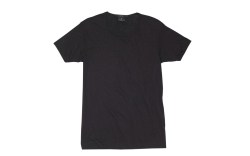 For more than two decades Chris Bilheimer has designed album covers, concert posters, rock T-shirts and more as art director for R.E.M. and freelancer for other bands, notably Green Day, Widespread Panic and Neutral Milk Hotel. Now he’s entered the fashion realm as the creative force behind Helm Boots’ redesign. This spring, the Austin, Texas-based brand unveiled a new logo, website, packaging, store signage and point-of-sale materials. “The original look had a pretty heavy Americana feel to it, and part of the vision was to move away from beating you over the head that it’s made in America,” said Bilheimer, whose wife, Hillary, is Helm’s brand manager. “With what they plan to do in the future, I tried to give them an identity that has a more modern feel.” Bilheimer studied drawing and painting at University of Georgia in Athens, where he met R.E.M. frontman Michael Stipe. He’s worked for the band for more than 20 years, focusing after its 2011 breakup on archival work, including a new LP edition of “MTV Unplugged” that came out in April. Here, the graphic designer talks music, fashion and other necessities.

Athens vs. Austin: “There’s still a small-town feel to both. Apparently, one of the things you do in Austin is worry about losing that every day. It still has the same feeling and vibe as Athens, but there’s so much more going on here.”

Favorite old movie: “‘Chinatown.’ That’s the go-to one, otherwise I will spend a half hour trying to guess.”

Quickest design turnaround: Green Day’s “American Idiot.” “I got a call from Billie Joe [Armstrong, the lead singer], who was looking at old movie posters by Saul Bass. [Based on that style], we did a hand grenade shaped like a heart. I rammed it out, sent it to him and in 30 minutes the album cover was done.”

In my free time … “Hillary and I have gotten into renovation projects. We’re slowly working on the home we live in. We had a coffee shop together that we renovated. And about seven years ago we turned an old apartment building into a hotel in Mexico.”