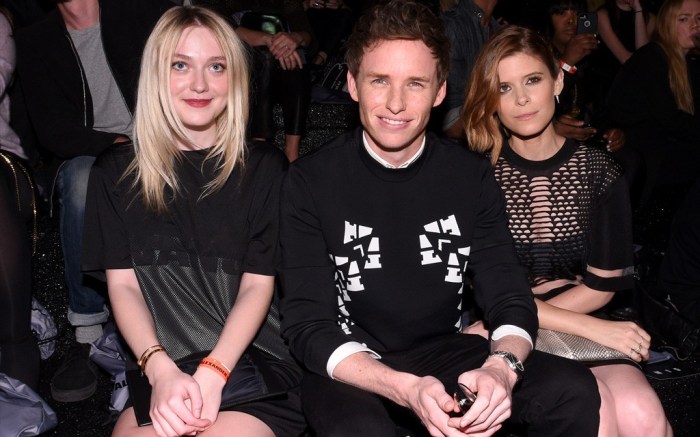 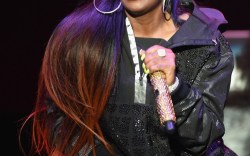 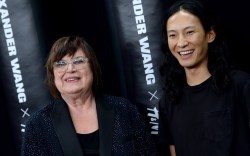 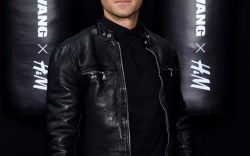 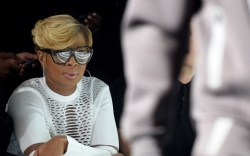 Alexander Wang went uptown — into Harlem — to launch his line with H&M.

The megawatt fashion show, held at an indoor track, opened with the line’s high-intensity campaign video featuring Natasha Poly, Joan Smalls and soccer star Andy Carroll, among others, and was followed by a gymnastics-style performance testing Wang’s athletic wear.

Models took to the runway in drawstring leather pants, bandage bra tops and spiked neoprene heels. Karlie Kloss closed the show, and the night went into overdrive as Missy Elliot took to the stage.

See the celebrities who turned out to support Wang’s new project, and let us know if you’ll be shopping @FootwearNews.