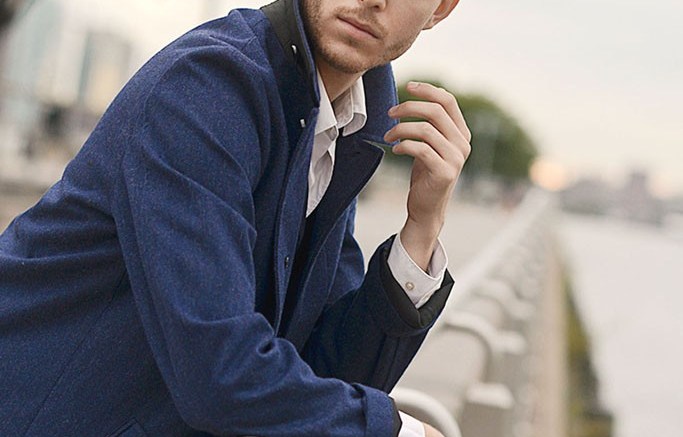 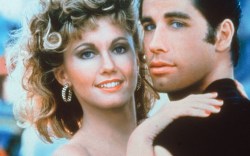 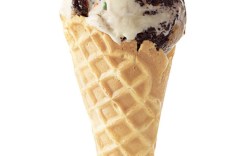 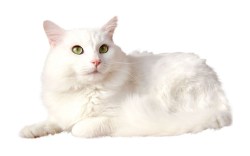 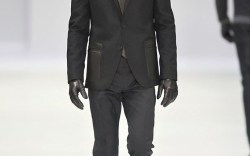 Giorgio Brutini has collaborated with influential menswear blogger Adam Gallagher on a capsule collection of dress-inspired looks for fall. The 22-year-old founder of Iamgalla.com also will appear in the online marketing campaign for the brand, a division of Port Washington, N.Y.-based Harbor Footwear Group. Barry Specht, Harbor’s VP of marketing, said Giorgio Brutini contacted Gallagher because of his ability to connect with a certain consumer segment. “We’re looking to make the brand a bit younger, and Adam is able to influence others,” Specht said. For his part, Gallagher said the role of shoe designer came naturally. “I own 50 pairs of shoes — a lot for a guy,” he said. “They’re the character of an outfit. A Rolex watch, Ray-Ban sunglasses or pair of shoes can make an outfit sing.” Still, he admitted, he is continually drawn to the classics, citing saddle shoes and monk straps as favorites. “I like to dress up and be dapper, but also [get comfortable] in a pair of jeans and a T-shirt.”

Karaoke standby: “‘You’re the One That I Want’ from ‘Grease.’ Nothing like a classic duet to get the crowd going.”

Best summer job: Cold Stone Creamery. “I was 18, and it was fun serving people ice cream on a hot day — and eating it myself on breaks.”

Times a week I call my mom: “About once. I check in and let her know I’m alive.”

Cats or dogs? “I love both but connect more with cats. They’re independent and loving at the same time.”