Eminem’s Controversial Cameo in “The Interview,” Plus His Sneaker Style Over the Years 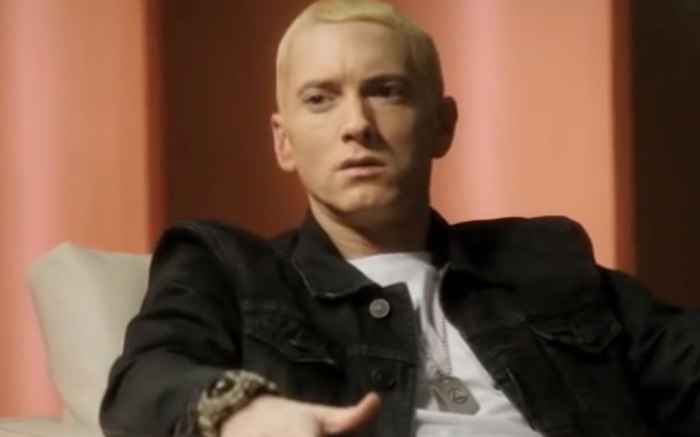 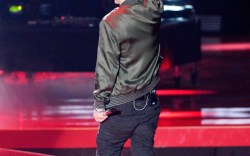 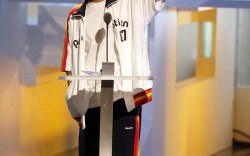 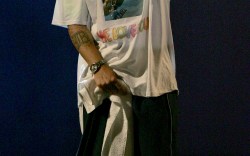 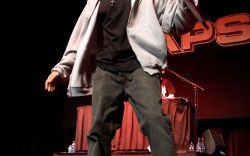 After a month long of terrorist threats, chaos and controversy, Sony finally released “The Interview” on Christmas day. For the first time people were not talking about North Korea, but about Eminem.

Why Eminem? The controversy-stirring rapper made a cameo in the buzzed-about film starring Seth Rogen and James Franco. During his cameo, Eminem “comes out” to the public.

“You know, when I say things about gay people and people think that my lyrics are homophobic, you know, it’s because I’m gay,” Eminem said in his scene the film, during which he’s being interviewed by Franco about his lyrics.

Fans hit social media hard after seeing his scene. Some wondered whether Marshall Mathers is really gay, while others thought his bit was one of the funniest parts in the movie.

In any case, the line poses a contrast to criticism in the past of the rapper and his often sexist, violent and homophobic lyrics.

Gay or not, Slim Shady’s made a clear statement when it comes his style. The rapper’s always wearing Nikes, and has even had his own collaboration with the athletic brand.

Eminem’s latest collab with Nike was in 2008 for the Air Jordan Retro II, in order to promote the star’s autobiography “The Way I Am.” The limited-edition sneaker featured his lyrics scribbled on the shoe.

Watch Eminem’s funny scene below, and check out our slideshow of the rapper’s style over the years.