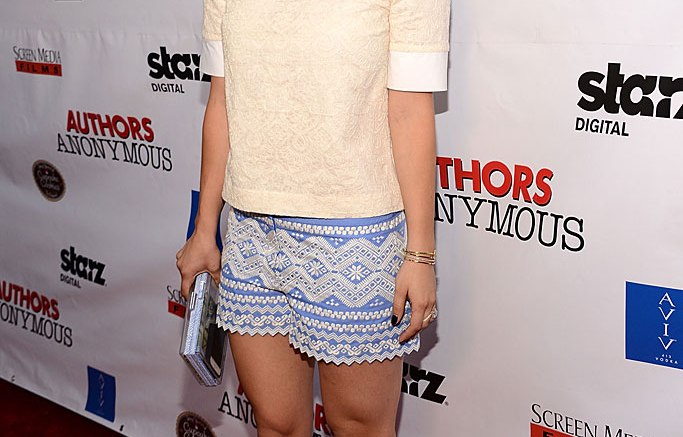 The Big Bang Theory‘s Kaley Cuoco is television’s highest-paid actress, but she still likes to make dinner for her husband, tennis player Ryan Sweeting, five nights a week, she tells Redbook magazine in her cover story for the February issue. “It makes me feel like a housewife; I love that,” she says.

Well, she certainly doesn’t look like a housewife when she steps out for her many red-carpet appearances. As a risk-taker with a penchant for girly looks, the 29-year-old star always has some hits and misses in the fashion department, which makes it all the more fun to watch what she’ll wear next. While everyone else is debating whether her recent sinus surgery was aesthetically motivated, take a minute to admire her best red-carpet shoe looks from 2014.