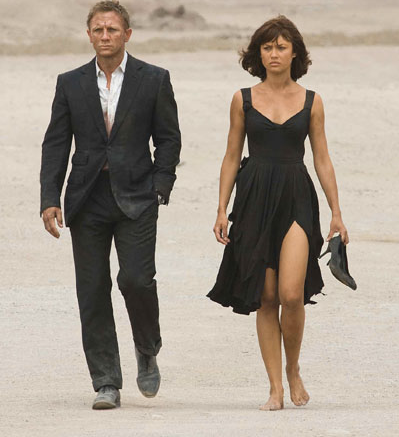 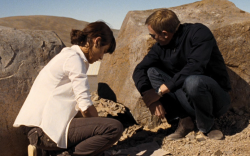 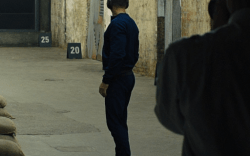 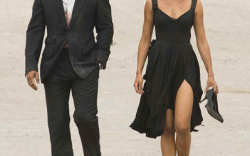 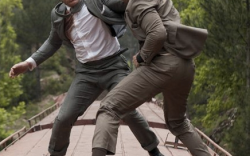 The buzz for the new James Bond installment “Spectre” is getting louder now that the first trailer for the film has been released.

Bond’s fitted suits, luxury cars and high-tech gadgets — not to mention his many, many female companions — are frequently the subject of scrutiny, admiration and aspiration. But let’s not forget that it takes the right footwear to complete an outfit and a debonair secret agent’s persona.

With the announcement of “Spectre,” the latest 007 movie, to be released Nov. 6, 2015, you can be sure the franchise is going to be stirring up some trouble, not least by shaking up the shoes. While there’s still a few months until Craig’s fourth appearance as the titular character, here’s a look back at the best footgear from his first trio of films.

In “Casino Royale,” a younger and scrappier Bond embarked on his first Parkour-style chase through Madagascar in Converse Jack Purcell OTR sneakers.

In “Skyfall,” the superspy wore a tracksuit and a pair of Adidas Gazelle 2 sneakers in dark indigo with blue accents, busting out sit-ups and pull-ups in tandem.

Bond turned to Nike when he was in need of trusty footgear for a grueling chase in “Casino Royale.” But don’t think you’ll get to emulate this style: the Air Articulate II was a rare design that was already out of production even before it hit the big screen for 007.

For Craig’s second 007 film–“Quantum of Solace”–Bond ditched the sneakers and started perfecting the art of battling villains in dressier silhouettes. He chose Church’s Ryder III in dark brown suede with rubber sole.

Bond opted for Crockett & Jones’ Islay in dark brown Scotch grain for the final battle of “Skyfall.” He wore three other styles from English handmade shoe label Crockett & Jones–the Alex, the Highbury and the Tetbury.

For the high-intensity action sequences, Bond opted for the Tetbury in black nubuck.

Click through the gallery to see Bond’s shoe looks.