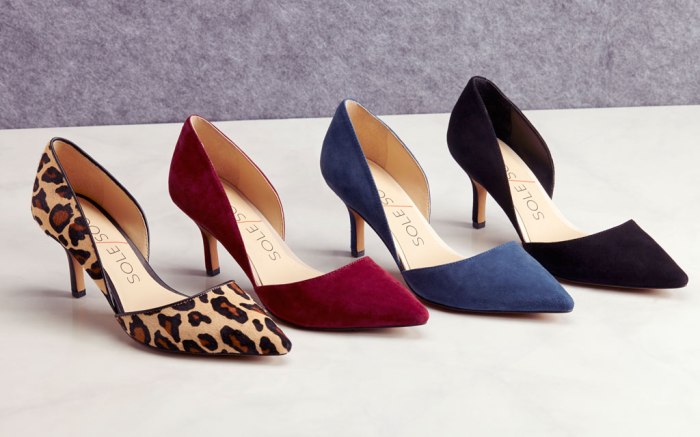 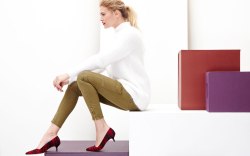 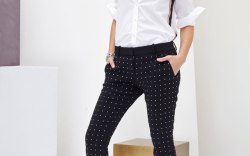 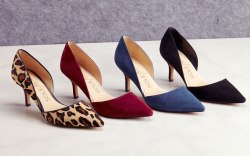 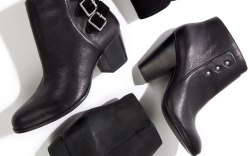 Aldo Product Services, a division of the Montreal-based Aldo Group, has signed on as the primary shoe and handbag supplier for Sole Society.

As part of the arrangement, L.A.-based Sole Society’s product line will increase slightly to comprise roughly 20 footwear styles per month and 10 bags per month. Shoes and boots will range in price from $59 to $150, with handbags priced from $29 to $89.

“With [Aldo’s] vast retail knowledge and sourcing connections in different areas of the world, it makes it possible for us to deliver the right product at the right price for our customer,” said Andy Solomon, president and COO of Sole Society.

Solomon noted that by consolidating both the shoes and handbags with one supplier, the brand can have a more consistent design aesthetic.

And Sole Society should be in good hands with Aldo. The Product Services division has previously inked deals to make footwear for Bebe and Madonna’s Truth or Dare label. And in November 2013, Aldo took an equity stake in BeachMint and became the e-commerce firm’s manufacturing partner.

The Sole Society collection is currently available on the brand’s e-commerce site, as well as in 78 Nordstrom doors and on Nordstrom.com. Solomon noted that distribution could branch out in 2015 to other wholesale accounts and more Nordstrom locations.

“We hope the collaboration with Aldo will allow Sole Society to thrive in the marketplace, and we look forward to expanding the distribution across our businesses,” said Scott Meden, EVP and GMM of shoes at Nordstrom. “As both an investor and retail account, we’re proud to be part of Sole Society’s growth.”