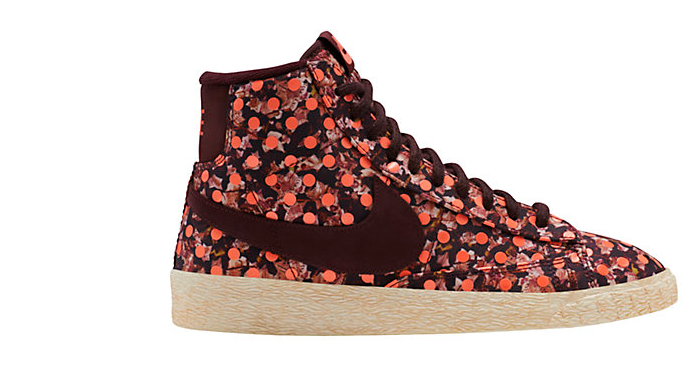 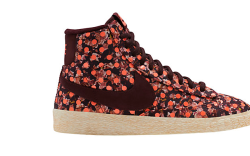 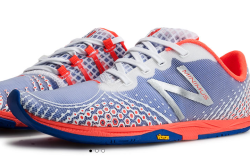 Mo’ne Davis, the 13-year-old Pennsylvania Little League star, was named Female Athlete of the Year by the Associated Press.

It was a natural fit after the pitcher became the first female to win a Little League World Series Game. Then, a whirlwind of appearances followed, including a trip to meet President Obama, an appearance on the “Tonight Show with Jimmy Fallon,” and a spot on the cover of Sports Illustrated.

“It’s been really fun,” Davis told AP. “I got to do a lot of things, meet a lot of cool people. My favorite thing to do was playing in Williamsport or going to the White House. (The Obamas) just seemed like a regular couple, no different from anyone else.”

Because of her power, a look at five athletic looks for teens. Think bright colors and fun multimedia touches.