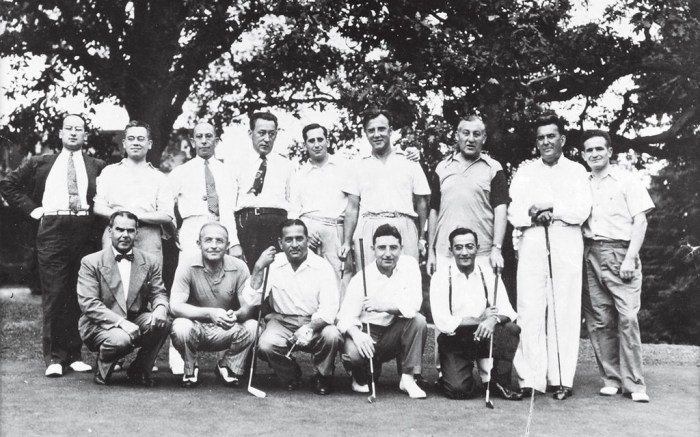 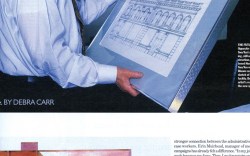 1939
The foundation hosts its first golf tournament, at the Kernwood Country Club in Salem, Mass.

1940
First annual “Banquet and Entertainment” event is held at the Hotel Statler Imperial Ballroom in Boston. Tickets sell for $5.

1948
Fred Bloom joins Two Ten; his career with the foundation will span over 40 years.

1949
The T. Kenyon Holly Award is established, named for the late president of Two Ten.

1950
The Regional Chairmen group — a variety of shoe-industry members who serve on a relief committee — is formed by Two Ten’s board of directors.

1969
The National Scholarship Program is launched. In its first year, 20 scholarships totaling $13,500 are awarded to high school students.

1982
The first Young Leadership Seminar is offered in Massachusetts. (Twenty-seven years later, it will become Young Professional for Two Ten.)

1985
Michael Appel takes over as president.

1986
The foundation moves to new headquarters in Watertown, Mass. Kitty Dukakis, wife of Governor Michael Dukakis, is on hand for the ribbon-cutting.

1989
The World Shoe Campaign launches. The traveling exhibit visits 12 major U.S. cities and gives away about 10,000 pairs of shoes.

1991
A support network is activated for servicemen stationed in the Persian Gulf for Operation Desert Storm.

1999
Two Ten relocates to its current headquarters in Waltham, Mass.

2008
Women in the Footwear Industry (WIFI), a network for professional women, is founded.