Obama vs. Colbert: The Shoe-down 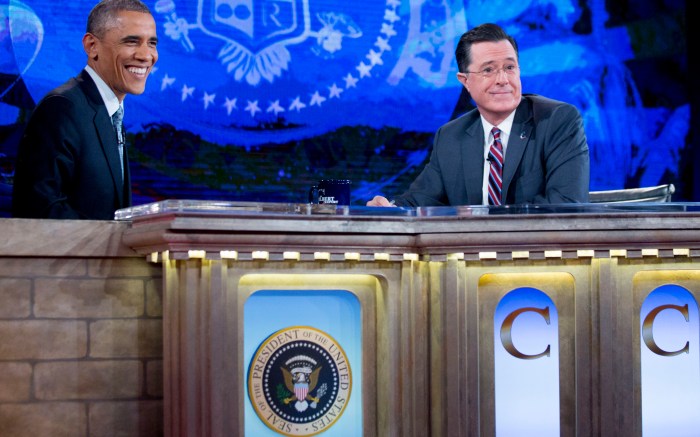 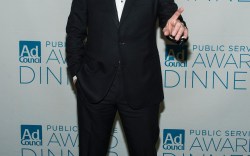 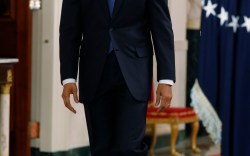 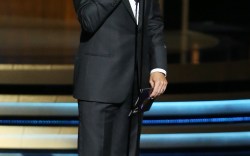 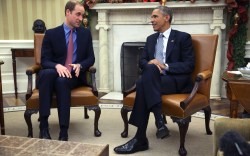 A government shutdown is looming. But last night was about the ultimate political shoe-down, as President Barack Obama stopped by “The Colbert Report.”

While the heated debate focused on the big issues like who has the more demanding job — a president or a talk show host — FN staffers were more interested in debating who’s the real decider-in-chief when it comes to footwear.

The President, who wears a size 12, often opts for handcrafted oxfords from Johnston & Murphy (he was even given a pair in a custom-made box of koa wood, flown in from Hawaii in 2009). Colbert, meanwhile, tends to take to the air in black patent laceups.

Click through a few of their signature styles. Tell us who looks more presidential?

Watch here to see what went down last night: