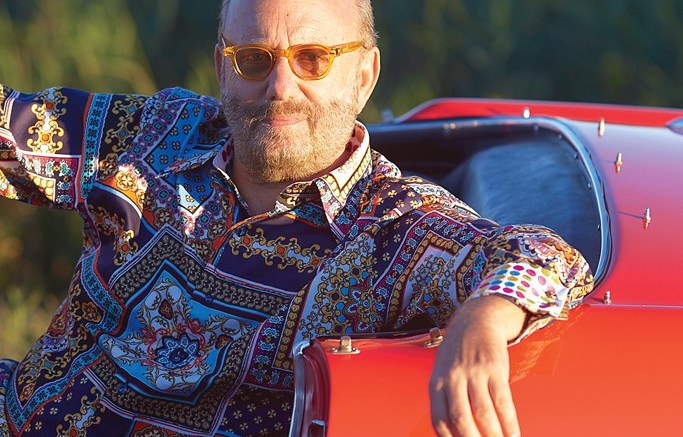 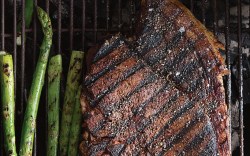 This ready-to-wear designer has a footwear fetish. Robert Stock, the founder of men’s and women’s apparel and accessories label Robert Graham, collects shoes like fine wines. He boasts an assortment of custom and ready-made styles numbering in the thousands. “I look at shoes as art,” said Stock. “I look at their workmanship and details. To me, they’re like little sculptures.” Starting this fall, he can step into a pair of his own creation, when his men’s shoe line launches under license to LJP International. It retails from $200 to $500. “Men don’t pay as much attention to shoes as the rest of their outfit,” said the designer, who hopes to lure them into his velvet-trimmed hiking boots or snakeskin tasseled slip-ons. According to Stock, a companion women’s line could follow. “It’s a possibility, but it’s tremendously competitive. It would take a lot of planning and study to top some of [today’s major labels].” Until then, the men’s line retails in high-end department stores, footwear independents and Robert Graham shops. And Stock can be found grilling dinner, collecting cars or keeping in touch with his wife.

Number of times a day I connect with my wife: “Four. We’ve been married almost 33 years.”

Celebrity I’d like to sit next to in-flight: “Bill Clinton. He’s smart, interesting and tireless.”

Best fashion advice I got from my father: “You can never own enough good-looking blue shirts.”

My main household job is… “Barbecue. I’m just a regular barbecue guy. I will [cook] anything.”

Number of cars in my driveway: “Enough.”

Best/worst thing about getting older: Best: You get wiser. Worst: getting out of bed in the morning.”

Comfiest chair for napping: “A leather chair with ottoman that I bought in North Carolina. I’m always guaranteed to fall asleep in it.”