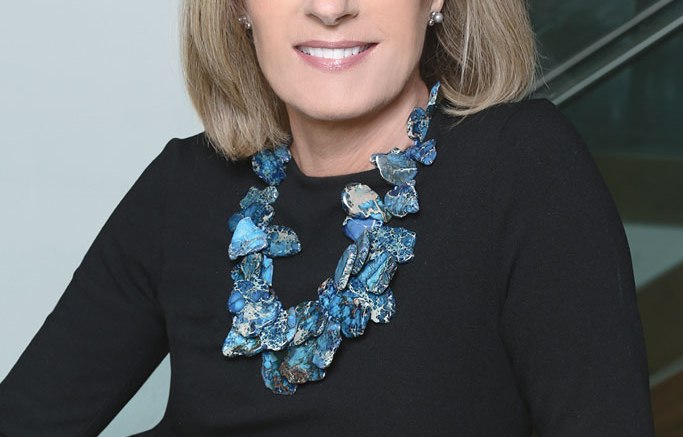 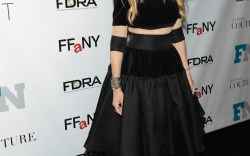 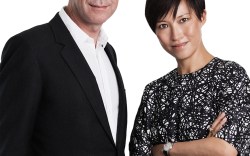 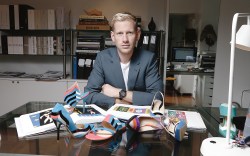 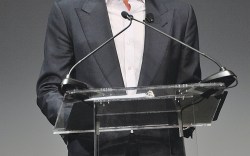 1. Kevin Plank
The hard-charging founder of Under Armour took an adrenaline-spiked approach to business this year, and it paid off. The CEO led the firm through an Olympic speed-skating kerfuffle, pushed footwear to the top of its to-do list and shook up the brand image to recognize the other 50 percent of the planet.

2. Sarah Jessica Parker
Because of her, the world now knows Choo, Manolo and Louboutin simply by one name. Can she do the same for her SJP Collection? Judging by the energy and enthusiasm she’s shown so far, it could be a safe bet.

3. Pierre Denis
There are some in the world (we can’t believe it either) who still think Tamara Mellon leads Jimmy Choo — or even that Jimmy Choo leads Jimmy Choo. Thanks to the company’s IPO filing this fall, that misnomer is on the mend. The previously understated Denis stepped out in a very public way to help define the company’s mission and shepherd it toward becoming a global powerhouse.

4. Paul Andrew
This time last year, Paul was riding the wave after his FN Launch of the Year award. Then things got even better. The polished Brit nabbed the top prize at the CFDA/Vogue Fashion Fund this fall and cemented his status as a verified player in the market. Need proof? Celebrities such as Elizabeth Banks and Lupita Nyong’o have become loyal fans, and Andrew is debuting a pop-up in early 2015 in old boss Donna Karan’s London flagship.

5. Mark Parker
The strong just keep getting stronger. In spite of the fact that rival Adidas sponsored the World Cup, Parker’s firm was the one that dominated in athletic sales this year.

6. Robert Greenberg
The leader of Skechers USA Inc. has become a master of timing, whether it’s anticipating hot trends or predicting the news cycle. And in 2014, more than ever before, his footwear company seemed to be a step ahead of everyone — except maybe California Chrome. Even though he didn’t win, that horse is still pretty fast.

7. Jack Ma
$25 billion. That was the number that shocked the world, when Ma’s company, Alibaba, made history with the biggest IPO ever. One other number to know: $16.6 billion, Ma’s estimated net worth post-IPO, making him the richest man in China.

8. Gisele Bündchen
She just might be the hardest-working model in fashion these days (and she’s definitely the highest-paid, according to Forbes). In addition to her gigs with H&M and Chanel, Bündchen made a big impact in the footwear world this year. She got tongues wagging (and panting) in Stuart Weitzman’s latest ad campaign, and she helped Under Armour sell its “I Will What I Want” message to women.

10. Blake Mycoskie
Late last year, Mycoskie returned to the task of running Toms. The results have been dramatic, what with new product lines (coffee and handbags), its first stores (opening soon in a city near you) and the sale of half of the business to Bain Capital. To top it off, Mycoskie plans to donate a chunk of his own proceeds to do even more good in the world.