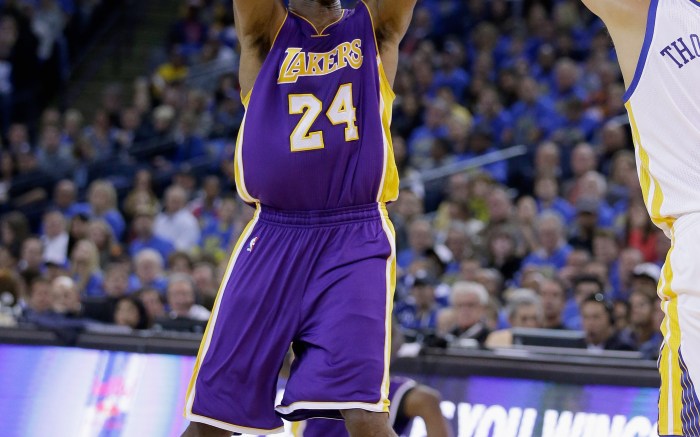 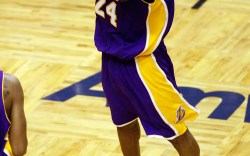 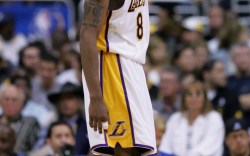 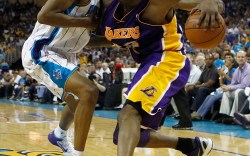 Is Kobe the king of trash talk? To his own teammates, no less.

Kobe Bryant had harsh words for his fellow playmakers in yesterday’s practice, likening their lack of toughness to toilet paper.

According to reports, the Los Angeles Laker great, who hadn’t practiced with the squad in a few weeks, said his teammates were “soft like Charmin.”

The colorful Kobe used other unprintable, profanity-laced language, never mind that the 36-year-old veteran will be in the lineup tonight alongside many of them as the team takes on the San Antonio Spurs.

While the longtime Nike pitchman may get some kicks out of generating headlines, we prefer to just look at how he performs in actual kicks.