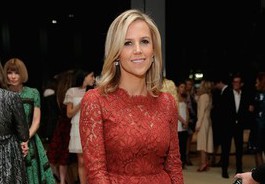 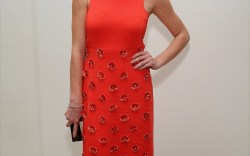 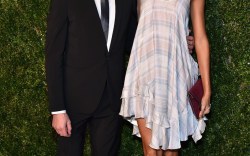 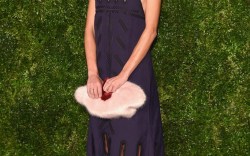 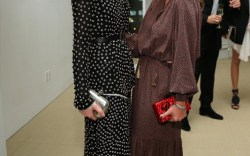 At last night’s CFDA/Vogue Fashion Fund Awards, shoes were celebrated as never before. For the first time, a footwear designer took home the trophy. Paul Andrew, who won FN’s Launch of the Year in 2013 for his women’s creations embedded with a poised twist, won the $300,000 business investment and industry mentorship that accompanies the prestigious top prize. FN felt it only fit to call out some other scene-stealing shoe moments straight from the ceremony.