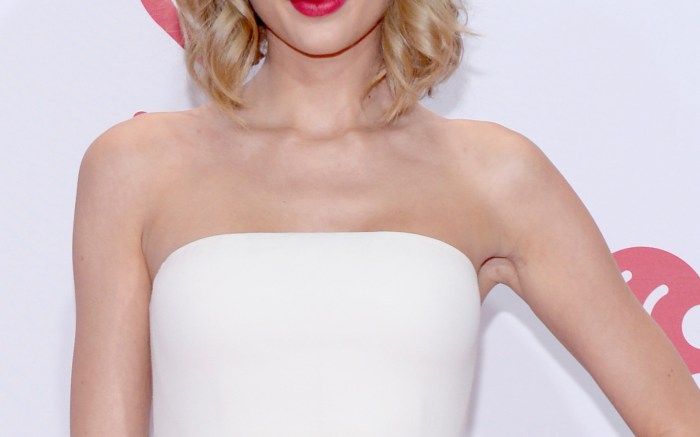 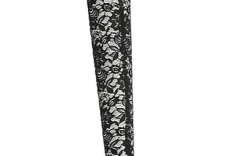 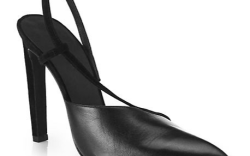 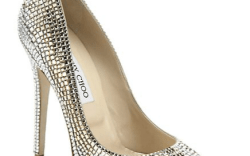 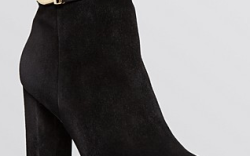 Taylor Swift has had quite the year, and to end it on a high note, she’ll ring in the new year by joining Ryan Seacrest on “Dick Clark’s New Year’s Rockin’ Eve.”

This isn’t the first time the pop star has performed in Times Square for New Year’s Eve, but with her new album “1989” out this year, this performance will be something special.

She told the New York Post, “I’ve played Times Square on New Year’s a few times before, but there’s such a new feeling to my music now. There’s a lot to celebrate about this past year, and there are so many things I’m looking forward to next.”

2014 has been a great one for the “Blank Space” singer. She won Billboard’s Woman of the Year title for the second time, making her the first person to win the coveted title twice. Her pop album “1989” debuted in October at No. 1, selling 1.287 million copies in its first week, making it the largest sales week for one album since 2002. It’s  also the best-selling album in 2014 overall and was praised by critics.

Swift has not only aced the music biz, she has been dubbed the most charitable person of the year, starred in “The Giver,” and she continues to be part of the footwear industry.

Swift has worked with Wolverine World Wide Inc.’s Keds sneakers brand since 2012. She has designed limited-edition products and has been the face of Ked’s digital and print ad campaigns. Most recently, Swift’s cat has been featured on a shoe she designed.

We know Swift will go out in style on New Year’s Eve no matter what she wears, but take a peek at our shoe suggestions for her NYE performance.