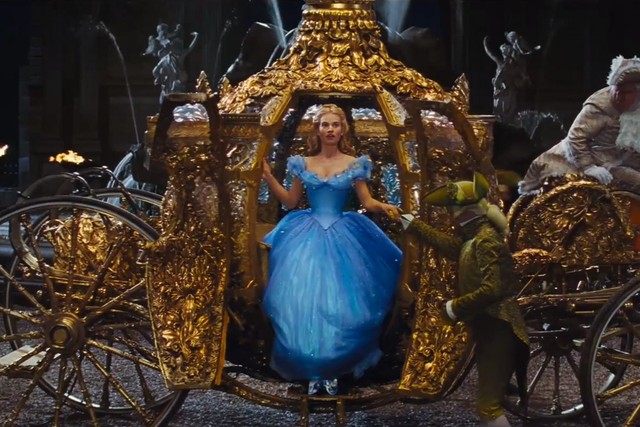 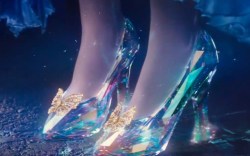 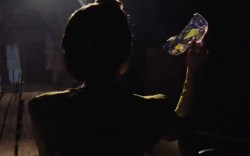 With the news that there was an update of “Cinderella” in the works, FN had to wonder about those famed glass slippers.

Disney has put all that to rest with the first trailer from the film, which features Cate Blanchett as a wicked stepmother to 25-year-old Lily James as the title character.

The blink-and-you’ll-miss-them preview reveals that the slippers are intact and now made of Swarovski crystals based upon a shoe from the 1890s.