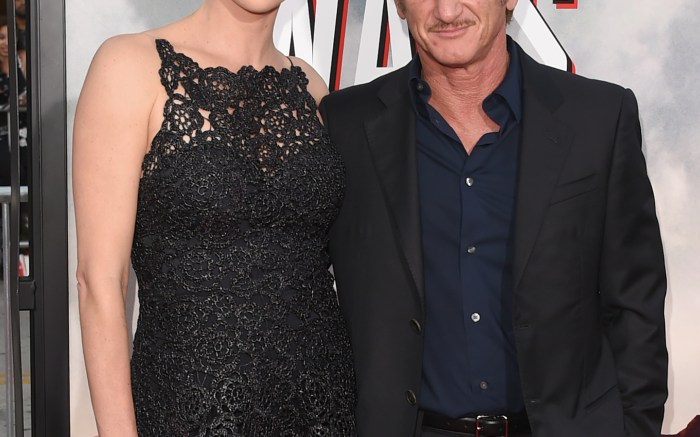 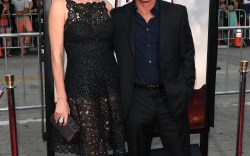 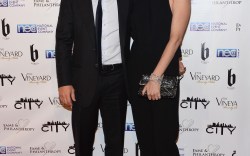 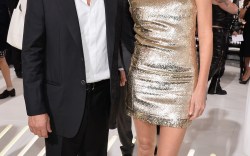 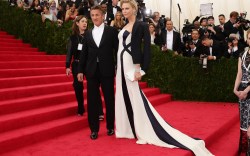 The couple have been dating since 2013, and there have been reports the two were engaged back in July. But, according to US Weekly, Penn popped the question in November during their romantic getaway in Paris.

Whether the engagement rumors are true or not, it is certain that this Hollywood couple knows how to dress.

Take a look at their winning style.