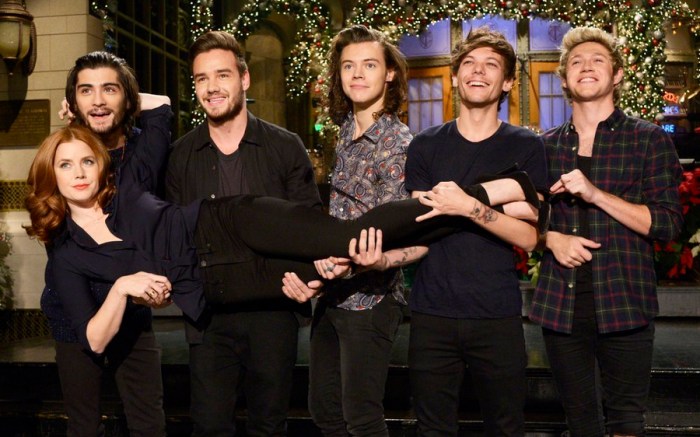 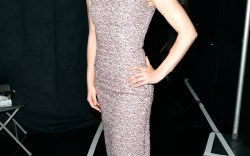 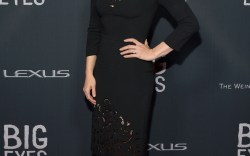 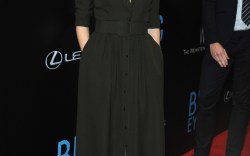 Adams’ opening monologue was all about Christmas and included a song, dance and a surprise appearance from “SNL” alum Kristen Wiig.

Adams showed off her pipes in multiple sketches like “Singing Sisters” and “Office Christmas Party.” Who could forget that one of the “Big Eyes” actress’ first major roles was in the musical “Enchanted.” Looks like the actress still has her singing chops.


While Adams was busy hosting, musical guest One Direction performed for their third time on “SNL.” In between the shrieks and screams from the audience, the band sang “Night Changes,” off their latest album, “Four,” and “Ready To Run.”

Last year, Harry Styles made waves with his $1000 Saint Laurent glitter leather boots, but this year Styles and the rest of the band stuck to their usual black look, with Louis Tomlinson wearing Adidas.

Adams has been seen everywhere lately, as she is doing press for her Oscar-buzzed performance in “Big Eyes.” Take a peek at the gallery to see some of her best looks from the past month.