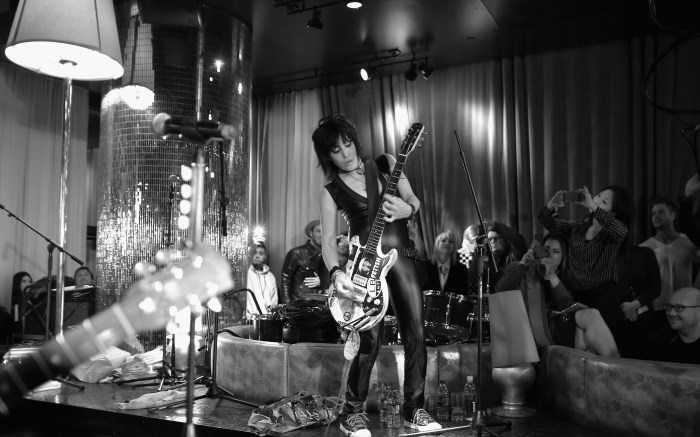 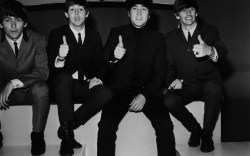 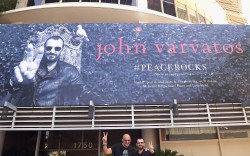 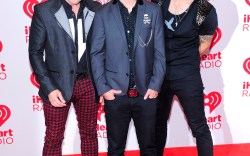 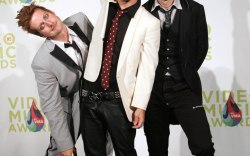 They wear their fashion like they play their music: loud and proud.

The rockers who will be honored at the Rock & Roll Hall of Fame next April all set the bar high with a mix of killer guitar riffs, gruff vocals and lyrics that last. But a few of this year’s inductees are as known for their stage styles as for their soul-pleasing sounds.

From the simple, peace-loving looks of Ringo Starr (who was inducted years earlier with The Beatles and will be recognized for his musical excellence as a soloist) to the all-black punk outfits of Joan Jett and the Blackhearts.

Then there’s Green Day, which had the ultimate fashion evolution. The 1990s punk band shed the plain T-shirts and skate kicks from years earlier in favor of high-fashion vintage suits and patent winklepickers.

Other honorees include Lou Reed, known for his bad-boy leather jackets and aviators, as well as blues impresario Stevie Ray Vaughan, who died in 1990 and whose love for Western wear (including a large showing of boots) lives on today.

The Paul Butterfield Blues Band will also be inducted.

The induction ceremony takes place April 18, 2015, in Cleveland. And if the tradition continues of the night’s honorees jamming jointly on stage, we can’t wait to see what they’ll wear.