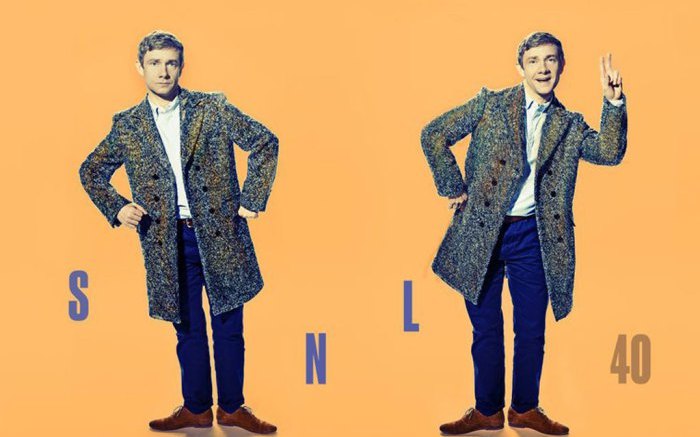 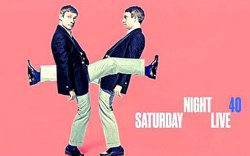 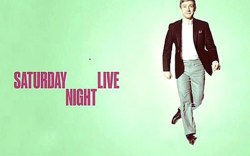 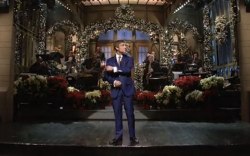 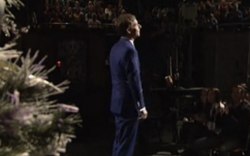 Martin Freeman is best known as the star of massive British franchises: “The Hobbit“ series, “Sherlock,” “The Office,” etc. But he’s quickly reinventing himself as a modern style icon, and his footwear game has been on point as of late. His Dec. 13 turn as “Saturday Night Live” host quickly brought his quirky style to a mainstream American audience. We’re not surprised that scores of fans took to social media to compliment Freeman’s chic wardrobe.

Although his hosting gig was meant to promote a shoeless role in “The Hobbit: The Battle of the Five Armies,” Freeman’s designer duds were showcased several times through the show. From a dressy selection that complimented the crisp suit from his monologue to more relaxed looks in the promotional bumpers throughout, his shoes were as sharp as his wit.

We’re loving the trend of funny guys taking great pride in looking fresh. From Aziz Ansari’s well-groomed designer outfits to Andy Samberg’s street-chic on “Brooklyn 99,” style is definitely as important as substance for these hilarious A-listers.

If you’re looking to update your too-goofy wardrobe to grown-man status, try one of our favorite timeless shoes: Church’s Chetwynd wingtip ($725), which you can buy here. When your feet look this good, they fit in everywhere, from the country club to a dingy open mic night.

All throughout ‘SNL,’ Freeman had the audience in stitches with plenty of twisted takes on pop culture. From a would-be groom who can’t shake the fact that he already has a wife to a TV handyman who won’t stop dancing, we loved how he was game for anything.

Our favorite sketch was “The Office: Middle Earth,” a mashup of the host’s two most iconic properties. Although the only shoes to be seen were some elfin boots, it still had the FN staff in stitches.

Take a look and try not to laugh at Freeman’s incredible deadpan stares:

Click through our gallery and sound off on your favorite Freeman looks. Do you think he’s 2014’s most surprising style icon, footwear fans?