In Amal Clooney’s Shoes: Four Top Footwear Moments of 2014 From the “Most Fascinating Woman” 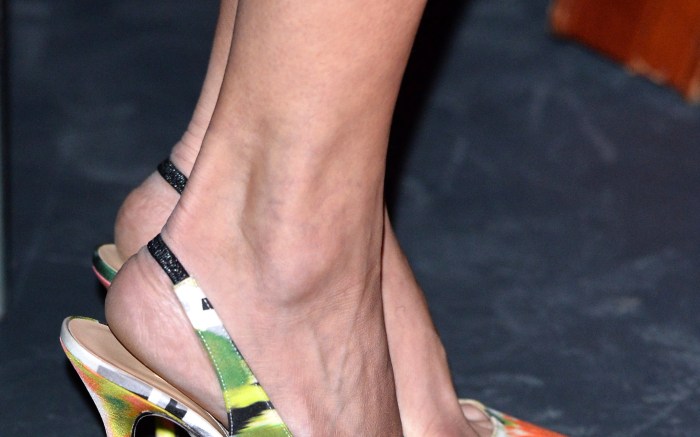 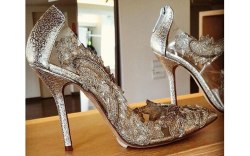 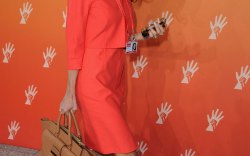 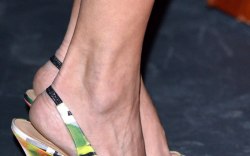 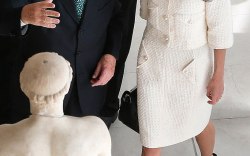 Oh, to be Amal Clooney. Since being thrust into the limelight on George Clooney’s arm, this newlywed — dubbed the “most fascinating woman” by Barbara Walters — has seen eyes cast on her polished fashion sense with a particular intensity. In the process, she has emerged as a new fashion icon with an innate ability to dress for both her high-profile work as a top London barrister and also as one-half of Hollywood’s most glamorous duo, which is no mean feat. Speaking of feet, Ms. Clooney has asserted herself as a fervent shoe lover of the highest (heel) degree. Here are four of our favorite shoes she was spotted in this year.