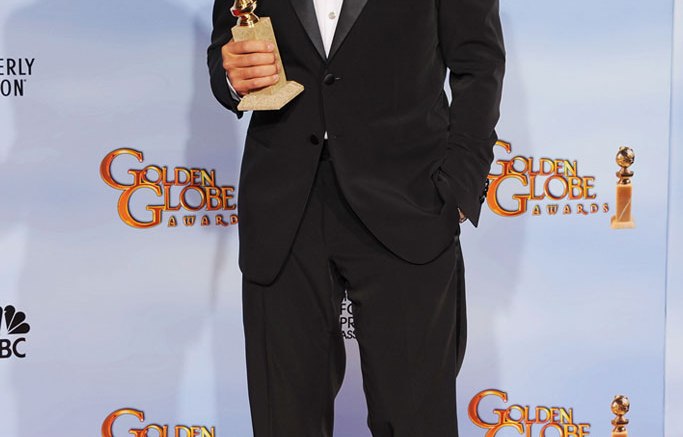 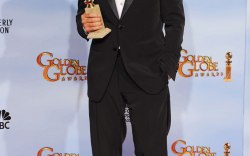 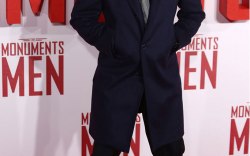 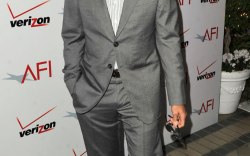 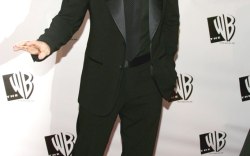 George Clooney is one of the most influential men in Hollywood, and he made serious waves this week in an interview with our sister site Deadline. Clooney presented an impassioned petition he wrote which urged Sony to fight cyber-terrorists by not giving into their demands to delay the release of the North Korea-skewering film ‘The Interview’.

“We know that to give in to these criminals now will open the door for any group that would threaten freedom of expression, privacy and personal liberty,” Clooney wrote.

“We cannot be told we can’t see something by Kim Jong-un, of all f–king people,” an angry and frustrated Clooney said.

Despite his failure, Clooney’s drive has made headlines due to his great reputation in Hollywood circles. Perhaps one of the reasons his opinion about major industry issues is held in such high regard is that he is a sharp-dressed gentleman. His suits always fit him like a glove, and his well-polished dress shoes are understated but glam. When passionately arguing for freedom of speech, it’s important to look like a leader, and he certainly does. Check out our gallery and tell us which of Clooney’s high-class looks you like the most.

“On November 24 of this year, Sony Pictures was notified that it was the victim of a cyber attack, the effects of which is the most chilling and devastating of any cyber attack in the history of our country. Personal information including Social Security numbers, email addresses, home addresses, phone numbers and the full texts of emails of tens of thousands of Sony employees was leaked online in an effort to scare and terrorize these workers. The hackers have made both demands and threats. The demand that Sony halt the release of its upcoming comedy ‘The Interview,’ a satirical film about North Korean dictator Kim Jong Un. Their threats vary from personal—you better behave wisely—to threatening physical harm—not only you but your family is in danger. North Korea has not claimed credit for the attack but has praised the act, calling it a righteous deed and promising merciless measures if the film is released. Meanwhile, the hackers insist in their statement that what they’ve done so far is only a small part of our further plan. This is not just an attack on Sony. It involves every studio, every network, every business and every individual in this country. That is why we fully support Sony’s decision not to submit to these hackers’ demands. We know that to give in to these criminals now will open the door for any group that would threaten freedom of expression, privacy and personal liberty. We hope these hackers are brought to justice but until they are, we will not stand in fear. We will stand together.”