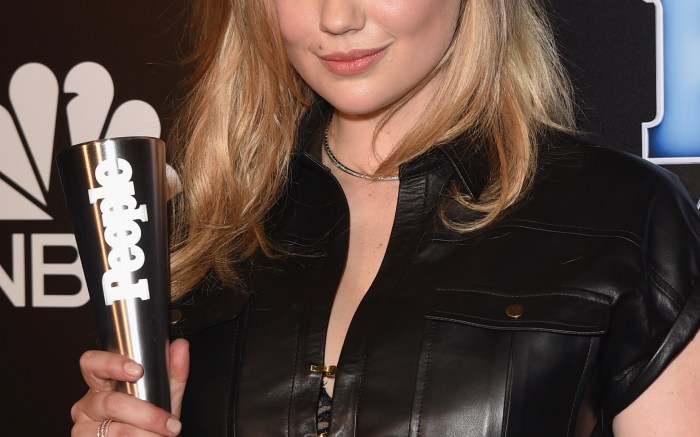 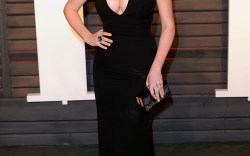 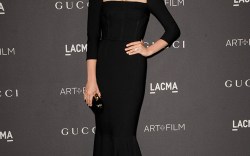 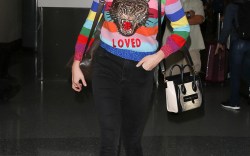 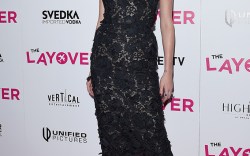 The model-turned-actress accepted the inaugural honor at the People Magazine Award show on Thursday night.

Upton first caught our eye in 2011 as she was named Sports Illustrated Swimsuit issue’s rookie of the year. From there, Upton “Cat Daddied” her way into the hearts of America with her viral YouTube video that logged 21 million views.

She also prominently worked her way into the footwear world. In 2013, the supermodel starred in a steamy Sam Edelman ad campaign, meant to highlight how the brand was fast becoming a lifestyle player. The brand featured Upton for its new digital and print marketing campaign, which was shot in New York by David Lipman.

Upton then returned for a second time as the face of Sam Edelman’s ad campaign this February, and for a third time in August.

Upton has been on the covers of Sports Illustrated Swimsuit Edition two consecutive years in a row, as well as Esquire, Cosmopolitan, Vanity Fair and Vogue.

In 2014, she shot her first major movie and starred alongside Cameron Diaz and Leslie Mann in “The Other Woman.”

And now that Upton is the “Sexiest Woman Alive,” she felt the need to apologize to her younger brother.

“I’m so, so sorry to my 18-year-old brother,” she joked during her acceptance speech.

She also gave a nod to her MLB player boyfriend, Justin Verlander. “Um, you’re welcome, Justin,” she said as she exited the stage.

Let’s take a look back at some highlights from Upton’s incredible year.