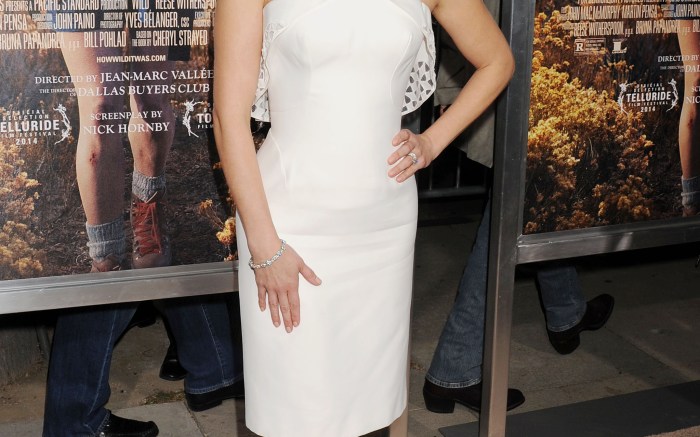 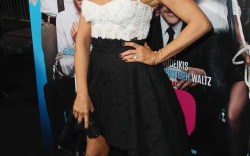 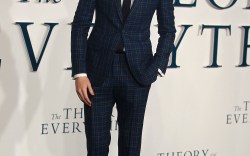 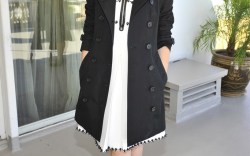 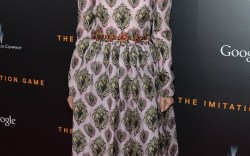 Award season is upon us. The Golden Globe nominations — released this morning — always include a few surprises, and this year was no different.

Dark-comedy “Birdman” came out with the most nominations at seven, with nods for Best Picture Comedy or Musical, Best Actor: Michael Keaton and Supporting Actress: Emma Stone. “The Imitation Game” and “Boyhood” followed with five nominations each.

Best Comedy TV Series also had a few newcomers this year, with nominations for “Jane the Virgin,” “Silicon Valley” and “Transparent.” “Orange Is the New Black” and “Girls” were also nominated in the category.

With some serious star power lined up for this year and also some new faces in the television category, we’re looking back at some signature styles of the nominees — and expecting them to deliver some red-carpet ready looks in January.

By the way, here are a few of the nominees:
Best Drama
“Boyhood”
“Foxcatcher”
“The Imitation Game”
“Selma”
“The Theory of Everything”

Best Actress in a TV Drama
Claire Danes, “Homeland”
Viola Davis, “How to Get Away with Murder”
Julianna Margulies, “The Good WIfe”
Ruth Wilson, “The Affair”
Robin Wright, “House of Cards”