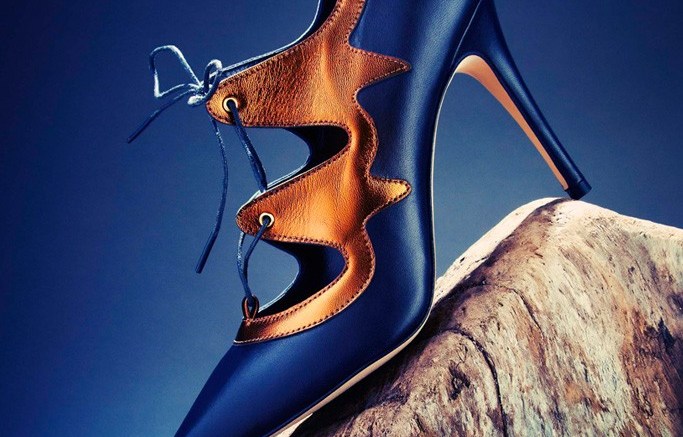 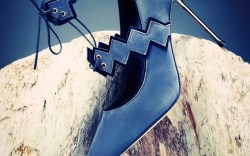 From Turkey to Taiwan, a worldly mix of footwear labels will vie for Vogue Italia’s annual prize, spearheaded by editor-in-chief Franca Sozzani in partnership with e-tailer Muuse.com.

More than 150 names will be whittled down through online voting at http://vogue.muuse.com/#!vote which is open now until Feb. 17. From there, the 50 most-voted designers will be considered for the final prize, judged by Vogue Senior Fashion Editor and Vogue Talents Editor Sara Maino.

Ten finalists will also be honored, with an ultimate People’s Choice award winner named after another round of online voting from February 26 to March 5.

The prize is an opportunity to collaborate with Muuse on a capsule collection produced and sold through the site under the designer’s moniker.

One of the nominees, Abel Muñoz, said being nominated was a big step.

“It is an amazing vehicle for brand awareness,” the designer said. “For me, it is a strong indicator of finally getting more national and international acclaim, especially in Europe.”

Regardless of the outcome, Muñoz’s long term plans remain the same. “My goal for the brand is simply to have more women enjoying my shoes and extending my availability globally in bricks and mortar retail and in the digital space,” he said.