The Best of the European Presentations 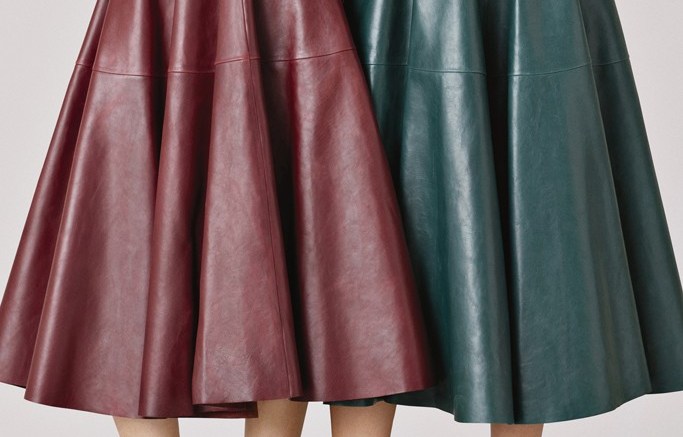 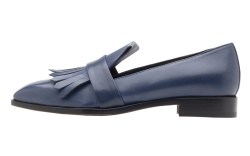 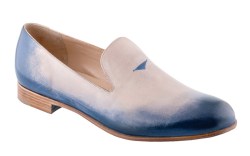 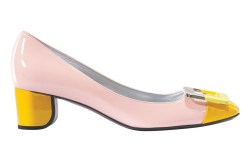 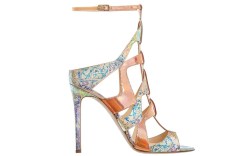 With thousands of shoes on display, the fashion capital’s footwear presentations offered many memorable moments. Here, FN pinpoints a selection of like-worthy outliers.

Sugar Fix: Patisserie pastels need an astute eye and a heap of panache to avoid too-cute territory. But when rendered in unexpected styles (from mocs to shooties), the effect is pure delight.

Slide Away: The fuss-free sandal has officially taken off. Recolored exotics such as stingray and snakeskin raise the spare styles.

Sportif Fan: Athleticism can be as literal as a sneaker or as loose as a flick of Olympic flames and airy perforations.

Neo-Neutrals: Isn’t beige meant to blend in and not draw too much attention to itself? Not according to a few designers this season, who turned up the volume on neutrals with bantam touches.