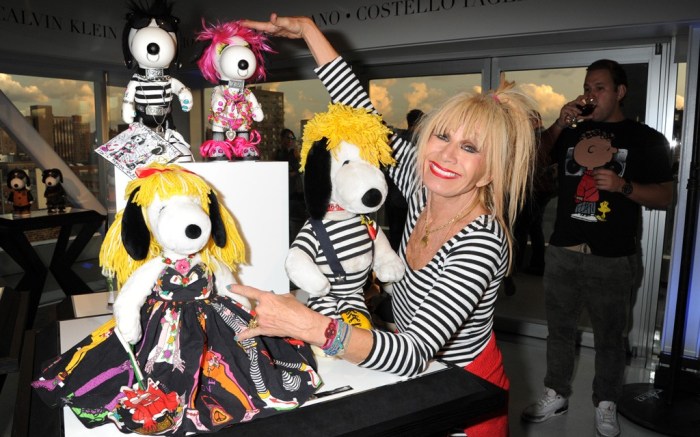 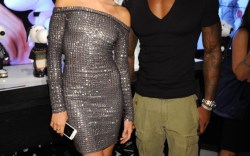 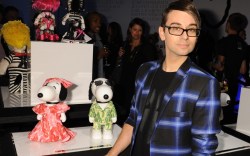 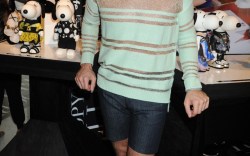 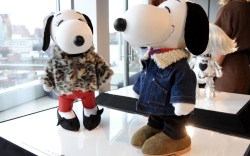 Snoopy and his sister Belle make a stylish pair.

The cartoon duo drew a star-studded lineup at their most recent outing at New York Fashion Week.

Betsey Johnson, Christian Siriano and Tyson Beckford were among the celebrities who attended the the launch of the New Museum’s exhibit “Snoopy and Belle in Fashion,” presented by MetLife.

Celebrating Charles Schulz’ iconic Peanuts gang, the collection came to life thanks to the work of international fashion designers including Siriano, Kenneth Cole, Isabel Marant and Diane von Furstenberg, among others.

The project will also include works from the roster of designers for the original “Snoopy in Fashion” event in the 1980s, which featured designs by Karl Lagerfeld, Oscar de la Renta and Giorgio Armani and which exhibited at the Louvre, among other locations.