Adieu Collaborates With The Broken Arm 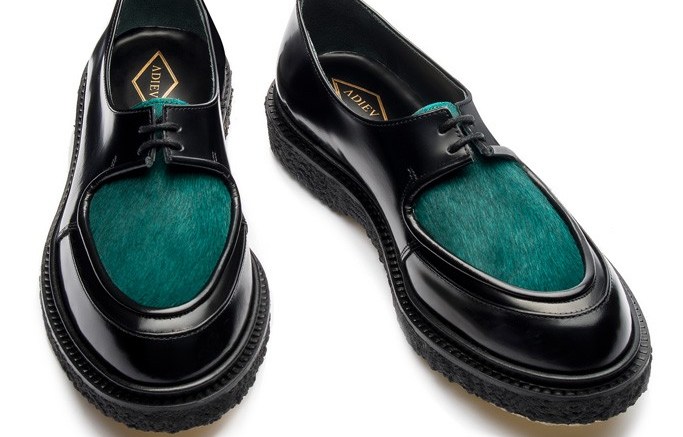 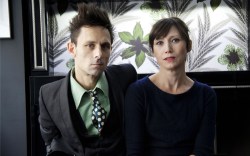 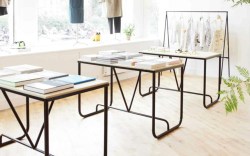 The French brand launched a men’s and women’s flat shoe — featuring an emerald ponyhair tongue, leather upper and crepe rubber sole — in the shop this past week.

“The collaboration was not planned,” said Isabelle Guedon, co-founder of Adieu. “When [the founders of The Broken Arm] came to see the collection in our showroom, they really liked this style. Originally, we proposed the creeper shoes with pony hair all around the shoe — it was supposed to be one the crazier creepers from the collection — but they wanted something more subtle.”

The style is an update on Adieu’s signature “Type 28” lace-up style, is made in France and retails for 545 euros. Though the clunky style with emerald pop skews more toward the men’s customer, the intention is that of non-gender-specific product, which is increasingly popular in footwear.

Anaïs Lafarge — one of three co-founders of The Broken Arm — left the design aesthetic completely up to Guedon and partner Benjamin Caron.

“We do not consider ourselves as designers,” Lafarge said. “We like to think and work with the brand. We select brands because we love the work of the people who are behind them — they have their own identities and universe, which we do not want to alter.”

This partnership marks the first collaboration for Adieu, which launched footwear in 2012. Guedon hinted that there will be more to come. “It brings another way of looking at your shoes and thinking differently,” she said.

As for The Broken Arm, Lafarge hopes to tackle a collaboration with an athletic brand next.