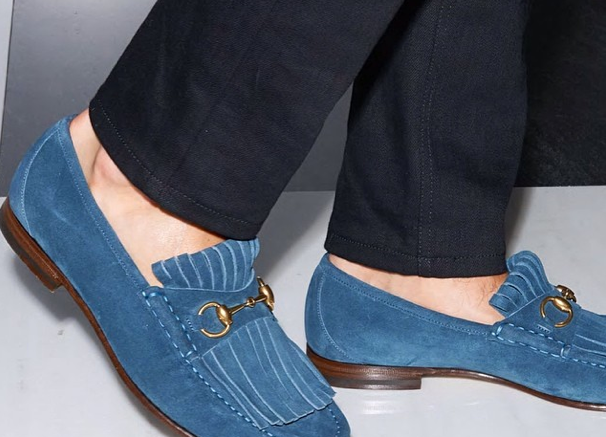 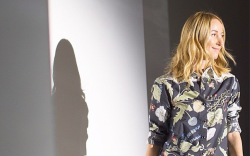 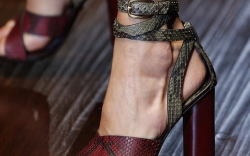 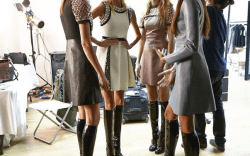 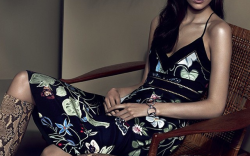 With declining sales, a tainted brand identity in overseas markets and Saint Laurent’s Hedi Slimane clipping at Gucci’s heels with their remarkable sales spike (27.6 percent is the third quarter), there were multiple indicators that the Giannini era would be coming to a close, especially following a particularly uninspired Spring ’15 collection that offered no strong shoe followup to fall ’14s hit block heel boots.

So who should succeed the designer? Names currently being tossed about include Riccardo Tisci and Joseph Altuzarra. While Tisci would surely be capable of recapturing the sex and sizzle of the Tom Ford days, Kering is a minority shareholder in Altuzarra’s brand and he has way with modern seduction.

Another name likely to come up is Christopher Kane, with Kering owning a majority stake in his brand. He has often referenced piping hot Italian fashion in the ’90s (ahem, Gucci’s heyday) and might be the best to truly hit restart on the heritage label.