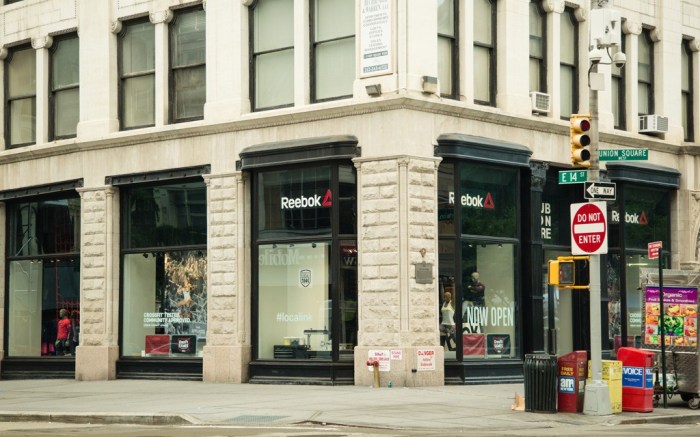 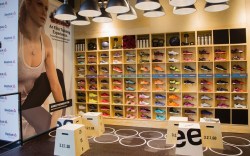 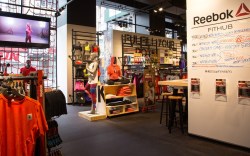 The 3,070-sq.-ft. store is the fifth metro New York area FitHub location for the Canton, Mass.-based Reebok, a division of Herzogenaurach, Germany-based Adidas. The first FitHub opened on New York’s 5th Avenue in 2012, and locations also exist in D.C. and Boston. Reebok refocused itself entirely on fitness earlier this year.

Waldeck said the new locations would begin opening in early fall in the LA-to-San Diego region.

The Union Square location, which he said would host brand events in New York, will carry the brand’s yoga, training, dance, studio and running apparel and footwear, as well as merchandise from its partnerships with Spartan Race and Crossfit. (A 6,463-sq.ft. Crossfit Box will open adjacent to the store in September.) The store will also feature the company’s first silk-screening area for consumers to personalize merchandise bought in store.

The store is set for a grand opening tomorrow hosted by Annie Thorisdottir, 2011 and 2012 Reebok Crossfit Games champ, and Crossfit athlete Frederik Aegidius, who will be the head coaches at CrossFit Union Square.