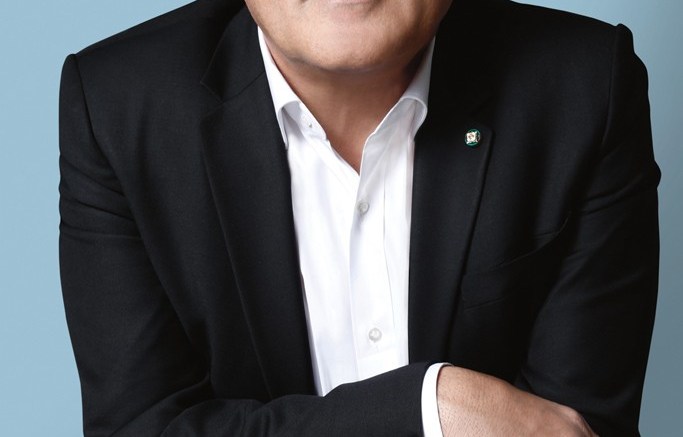 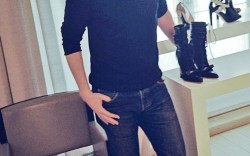 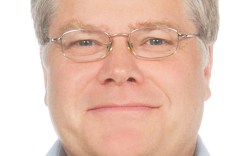 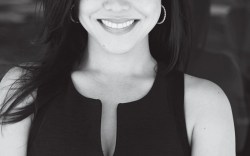 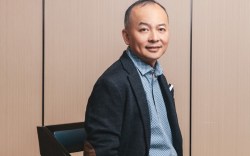 Major brands weigh in on the changing Chinese shopper and the big opportunities in the region.

Giuseppe Zanotti
Founder, designer; Giuseppe Zanotti
On the Chinese consumer: “Most of our customers are from affluent families who have high spending power and are in love with luxury brands. Our clients tend to be well-traveled and widely exposed to the international fashion world.”
On hot spots: “First-tier cities such as Beijing and Shanghai are performing very well. Other interesting areas are the Sichuan province, cities such as Chengdu and Chongqing. Places in the northern areas are also upcoming, such as Harbin, Shenyang and Changchun.”
On growth plans: “We will continue to build both our brand equity and our distribution. We will increase our communication and the number and level of brand events, [which I will be more involved in].”

Rupert Sanderson
Founder, designer; Rupert Sanderson
On the Chinese consumer: “The Chinese woman we are talking to is someone who loves her European luxury brands, but who also has a real sense of provenance. [Shoppers have responded strongly] to our gold heel and gold-pebble accessories that have formed a bit of a pillar in our Chinese business.”
On hot spots: “We’ve just opened in Shanghai, so our focus is currently in that region. But there are other primary Chinese cities, not least of which is Beijing, that we’re interested in looking at carefully.”
On growth plans: “The exciting thing is that we’ve opened two stores this year, one in Shanghai and one in Harbour city in Hong Kong. Of course, we’re always looking for the right location in mainland China and the wider Asian region.”

Tim Heard
SVP of international; Brown Shoe Co.
On the Chinese consumer: “The Naturalizer consumer in China is 30 to 45 years old, middle class and well-educated with a good income. She wants shoes with both comfort and fashion. The consumer has too many similar styles from domestic brands, and she wants something different. More consumers like to buy online using their computers and mobile devices. E-commerce has become an increasingly important channel.”
On hot spots: “Central eastern China in the Yangtze River area, from Sichuan to Shanghai. This area has 35 percent of China’s total population and 40 percent of total GDP. It is important in terms of average income, purchase behavior and climate.”
On growth plans: “We will continue to develop Naturalizer at the retail and e-commerce [levels] and will also introduce additional brands. For Naturalizer retail stores, store productivity and performance has continued to improve, which has resulted in increasing store count. E-commerce has enjoyed good growth, and we will bring three more brands to China including Franco Sarto, Via Spiga and Ryka.”

Angela Edgeworth
Founder, president; Pediped Footwear
On the Chinese consumer: “Given the ‘one-child’ policy, Chinese consumers tend to seek out the best products for their children. The consumer is changing as China changes. As China’s economy continues to grow, more consumers are able to afford high-quality products. More Chinese are traveling internationally, and they are returning with knowledge of brand names. This consumer also is becoming more present in smaller cities outside the major metropolitan areas such as Beijing and Shanghai.”
On hot spots: “We are focused on the northeast part of China: Shanghai/Suzhou/Hangzhou and Beijing, and cities between the two.”
On growth plans: “We have plans to open at least two more stores by the end of 2014. We already have contracts in place for additional stores in 2015. We would expect our [China] store base to grow from its current 10 to between 14 and 16 by the end of 2015.”

Ted Lee
VP of China operations; Crocs
On the Chinese consumer: “In the eight years since our iconic clog was introduced in China, the [region] has become Crocs’ most successful market. Its urban middle class, which has enormous spending power, is emerging as a strong consumer all across China. Chinese consumers are also becoming more sophisticated, style-conscious and [interested] in quality. China is going through a period of urbanization, with lots of established malls providing opportunity for growth.”
On growth plans: “By the end of 2014, Crocs will have reached its peak of more than 900 branded stores in over 130 cities across the Chinese market.”