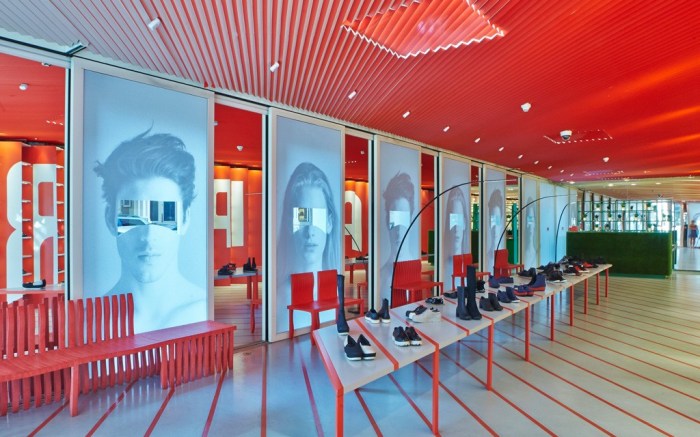 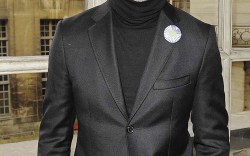 Debuting this month, the concept is the vision of French ready-to-wear designer Romain Kremer, recently appointed Camper’s creative director. Prior to being named to the post, Kremer had designed a series of capsule collections for the brand as part of its collaborative series, Together.

The string of eight stores located in London, Paris, New York and Berlin has been converted from existing Camper locations that include Camper’s location at 110 Prince St. in Soho, one of two locations in that neighborhood. According to Eff Vicca, PR and communications manager for North America and Brazil, additional CamperLab stores could be rolled out in the future.

The CamperLab stores will feature a mix of new product curated by Kremer and iconic styles updated by the creative director, Vicca said. “It’s about a younger collection and consumer,” said Vicca, noting that the company’s new direction will target a wider audience. The stores will also offer capsule collections by designers including Rachel Comey, Bernhard Willhelm and Gosha Rubchinskiy.

CamperLab stores will incorporate the brand’s new creative, also developed by Kremer, that features a range of faces that substitutes the Camper logo for eyes. It will be used as part of a new fall ’14 marketing campaign that includes ads on top of New York City taxis, as well as a print campaign in niche magazines such as Interview and Z Man.