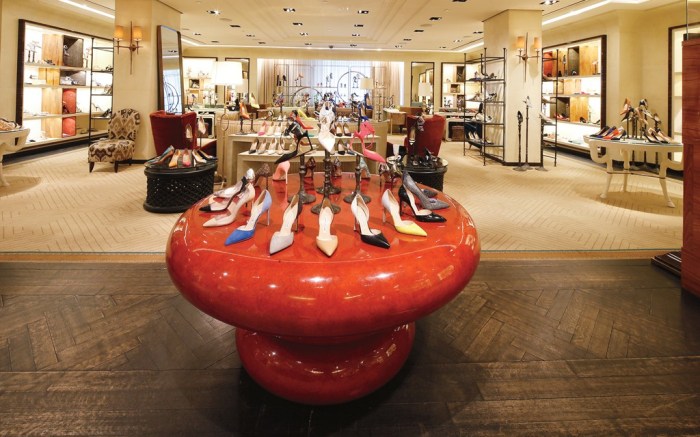 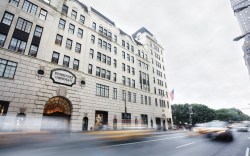 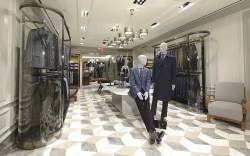 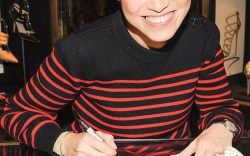 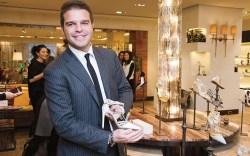 For more than a century, the department store on Fifth Avenue in New York has been a beacon for high fashion and luxury retail. Footwear continues to be center to the reinvention and creativity within the store, and one of the reasons Bergdorf Goodman will be recognized as Retailer of the Year at this year’s QVC Presents “FFANY Shoes on Sale” gala. Below are a few recent highlights for the company.

Focus on Footwear
The second floor of Bergdorf Goodman is a special spot for shoe fiends and continues to expand, both in size (a major project last fall enlarged the floor by 20 percent) and in offerings. In addition to many established favorites, the shoe floor has gained an edge on the competition with a special assortment of new labels. “We’re always very excited to grow emerging designers such as Tabitha Simmons, Gianvito Rossi, Paul Andrew, Pierre Hardy, Francesco Russo and Malone Souliers, to name a few,” said Tracy Margolies, Bergdorf SVP and GMM.

The New Men’s Store
Bergdorf has been paying special attention to its male shoppers this year, completing a total renovation of its men’s store located across the street from the women’s flagship. Renamed as Goodman’s Men’s Store at Bergdorf Goodman, the shop is stocked with product exclusives and a luxury curated selection ranging from Hermès to Rick Owens. “As part of the renovation, we have tripled the size of the shoe department and introduced new exclusive shops for brands such as Berluti and the first Goyard men’s shop in America,” said Josh Schulman, president of Bergdorf.

Personal Appearances
Shoe designer or celebrity? At Bergdorf, they’re the same. Over the past year, the store has hosted personal appearances by a bevy of hot names, including Jimmy Choo’s Sandra Choi, Tabitha Simmons, Gianvito Rossi, René Caovilla, Giuseppe Zanotti and Pierre Hardy. Those visits to Bergdorf are more than just a stop on a marketing blitz — they reflect the retailer’s strong relationships in the fashion industry and its power to name trends and rocket-launch new designers.

BG 20/20
Reinventing itself as a leader in retail is part of the Bergdorf legacy. The store recently completed the first phase of BG 20/20, a five-year plan to remodel the Fifth Avenue women’s flagship. First up in the Main Level renovation were two new accessories boutiques for Tom Ford and Dior, which opened last month.