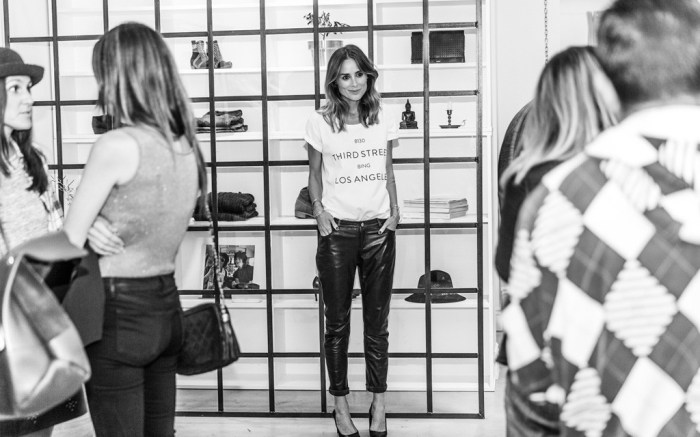 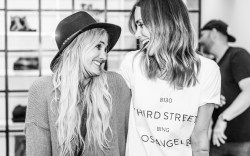 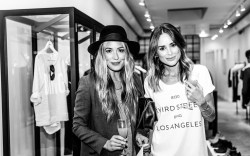 Danish designer Anine Bing chose her adopted home of Los Angeles for her first stand-alone store, which bowed yesterday on a tony-meets-trendy strip of West Third Street. “We’re surrounded by great restaurants and other stores,” Bing told FN. “It has that relaxed LA vibe that I love so much.”

“I really think it tells the story of the brand and what we’re all about: effortless, chic and cool,” said the designer, who also counts Rosie Huntington Whiteley and Ashley Greene as clients. “Since we’re not working with traditional seasons, there is always a new style added to the collection every month [to] keep it interesting and updated.”