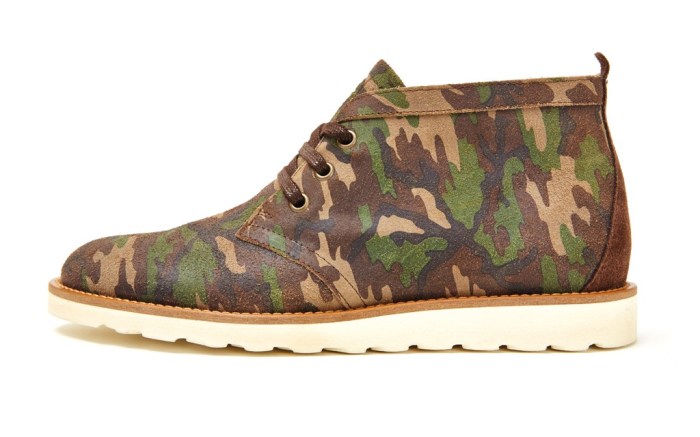 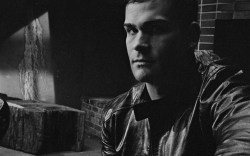 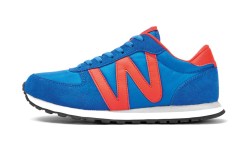 We Are the Superlative Conspiracy is ready to take on America again, and footwear is a big part of the plan.

WeSC America Inc. CEO Joseph Janus was appointed in December by the Stockholm-based label to head up the Americas region after dissolving its license agreement with Oved Apparel Group. His hiring is part of a bigger initiative as the brand enters its second decade in the U.S. market.

“We looked at structure from top to bottom, hired new designers for the men’s and women’s collection, hired new marketing people so we weren’t just ultra-cool but approachable and attainable as well,” Janus said.

WeSC has taken the debut footwear collection in a new direction.

“Nobody needs another brand of skate shoes,” Janus said. “We’ve always called ourselves life after skate — what you wear when you go out, the contemporary lifestyle brand for you. [That’s] the place we fit in with shoes.”

The nine-style line will retail from $68 to $200, with what Janus called “quirky” treatments in selvedge denim, canvas, leather and suede for boots and shoes. And half of the styles will be available for women.

Janus said the fall collection will be carried by retailers including Nordstrom, Zappos.com and Dr. Jays, as well as in WeSC’s branded location in New York’s Soho neighborhood.

Additionally, Janus said, the brand plans to open three more stores in New York in 2015. The first, on Bleecker Street in Manhattan, will carry denim and footwear. Another, in the Williamsburg neighborhood of Brooklyn, N.Y., will be a full-brand store. And a third, in a location that has not yet been confirmed, will carry just shoes. In 2016, WeSC aims to expand with retail locations in Los Angeles.

Janus noted branded stores will be key to the U.S. push.

“We want people to understand the breadth of what we do in the U.S. the same way they do in Europe,” he said. “And the market is ready for us.”