Well-Heeled at the Brooklyn Museum 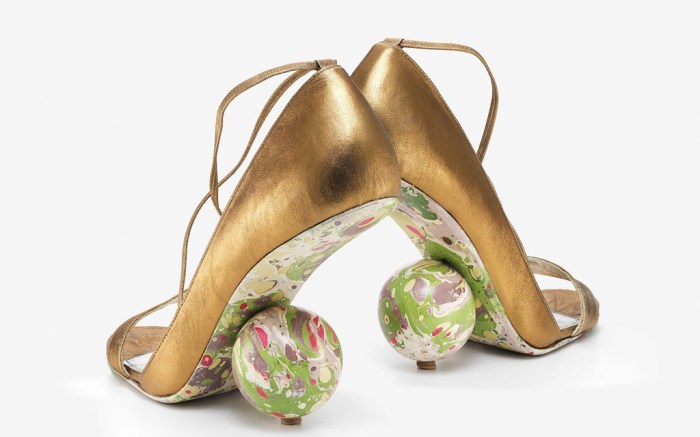 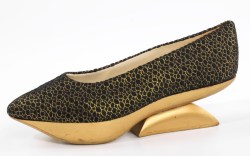 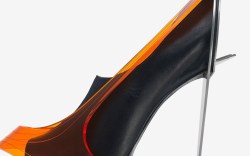 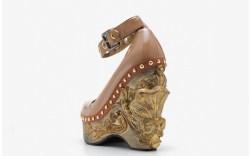 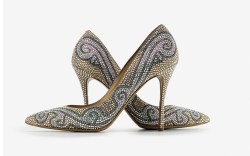 “Killer Heels: The Art of the High Heel” opens today at the Brooklyn Museum.

Focusing on the evolution of the shoes, the exhibit includes styles from well-known designers from Christian Louboutin to Salvatore Ferragamo, as well an eclectic offering from international brands — where the height of the heel doesn’t always correlate to its prestige.

“The elevated platform shoe — not just the high heel or stiletto — has always been about power and status,” Lisa Small, the exhibit’s curator, told FN earlier this year. “The high-heeled shoe came to Western fashion as a men’s power shoe for royalty — just think about the famous portrait of Louis XIV in the red high heels. As heels became a female-gendered object of clothing, they became among the most polarizing objects of fashion that are still worn. We don’t wear corsets. We don’t wear bustles or crinolines, but we wear heels.”