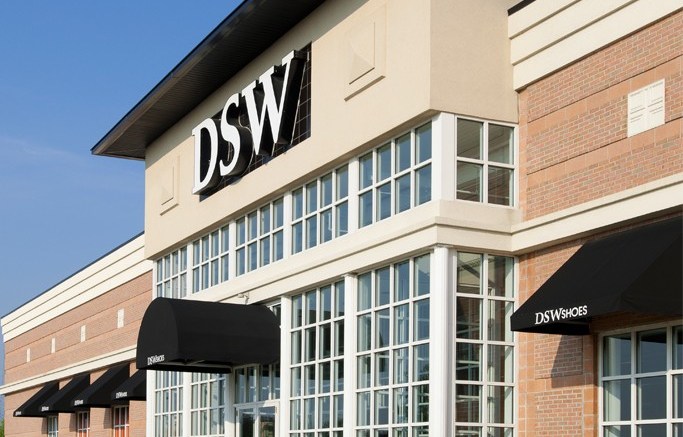 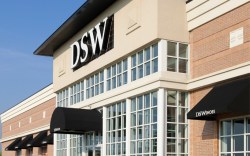 For DSW Inc., spring has not yet sprung.

Tough weather, heavy promotional activity and a slow start to spring weighed on the company’s earnings for the period, resulting in analysts across the board downgrading their full-year estimates for the firm.

“While we had anticipated a weak first quarter for DSW as many retailers suffered from the persistently cold weather, this was far worse,” said Canaccord Genuity analyst Camilo Lyon. “More surprising was the magnitude by which DSW reduced its full-year guidance [by] 35 cents, or approximately 20 percent.” He noted that further margin pressure is likely in the second half if the aggressive promotional environment doesn’t abate.

For the full year, DSW said it expects to post earnings per share in the range of $1.45 to $1.60, based on a comparable-store sales decline in the low single digits.

On DSW’s ability to meet its downgraded guidance, Lyon said, “Much depends on the pace [and] timing of the women’s recovery, which at this point remains in question and may be less in DSW’s control.”

Shares of DSW shed more than a quarter of their value after the company’s full-year earnings guidance and first-quarter results missed the Street’s forecasts.

“DSW’s disappointing first-quarter performance not only reflects the necessity to revive the women’s division but also raises concerns over the effectiveness — and attractiveness — of [the] company’s overall value pricing model,” said Brean Capital analyst Danielle McCoy. “With both internal and external factors affecting results, in our view, it’s becoming increasingly harder to decipher which one is the true culprit and we believe management will have to prove the model remains intact.”

Mike MacDonald, DSW president and CEO, said on a conference call with analysts and investors that the first quarter was difficult. “The consumer environment was challenging for a variety of reasons, and that led to an intensification of competitive pricing,” he said.

“We are taking aggressive pricing action on slower-moving product and sourcing more opportunistic buys. Value is one of our three brand cornerstones, and we will continue to uphold our value leadership in the industry,” MacDonald added.

On the outlook for spring, Debbie Ferrée, DSW’s vice chairman and chief merchandising officer, said, “We are anxiously awaiting the sandal category to turn on for us. … We think we’re well positioned in the right items for sandals for [the] second quarter, but it remains to be seen how the customer votes on that.”

Sam Poser, an analyst at Sterne Agee, downgraded his recommendation on the stock to “neutral” from “buy,” amid concerns about the company’s performance in the second half.