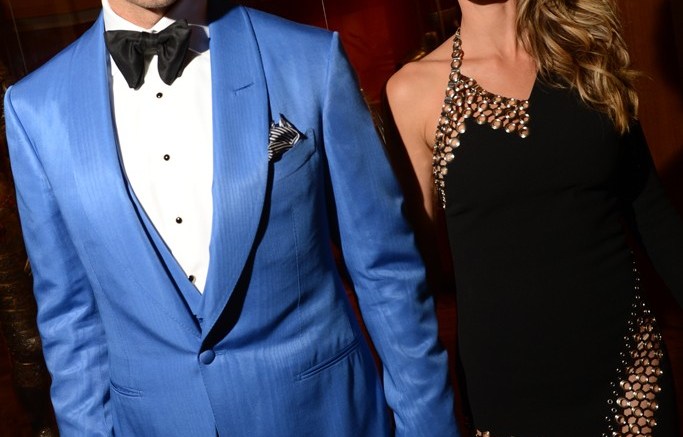 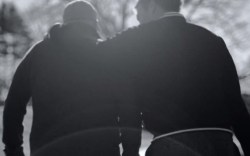 Ugg Australia is looking to score with its first global campaign.

The brand has once again tapped Tom Brady to star in the new black-and-white ad, “This Is Ugg,” featuring the quarterback’s father, Tom Brady Sr., and dog, Lua.

The clip was inspired by the Brady men’s family golf tradition and was shot in West Newton, Mass. There are also plans to release an ad with the New England Patriot and his mother in October, followed by a third spot in December.

“We are showcasing the personal moments where Ugg exists in our consumers’ lives,” said Connie Rishwain, president of Ugg Australia.

“Because each of our moments highlights real people, we’re able to dive deeply into who they are and what moment they’re experiencing — whether it’s on our blog, on our website, even our social channels — and bring to life the environment in which people from all walks of life, doing very different things in their private lives, live with Ugg,” said Nancy Mamaan, VP of marketing.

Yesterday, it was announced that Tom Brady’s wife, Gisele Bündchen, had also nabbed herself a footwear endorsement, signing on with Under Armour.