The Perils of Pursuing Category Expansion 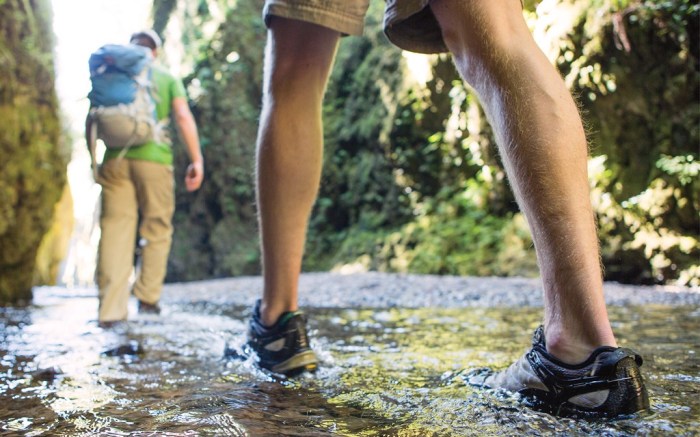 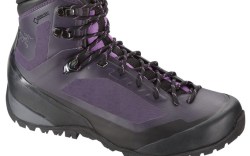 Category expansion is a strategic growth opportunity for brands, whether that means moving from footwear to apparel, apparel to gear, or any combination thereof. It’s become an essential tactic for firms to establish themselves as that most desirable of things: a lifestyle brand.

But in the function-obsessed outdoor world, the transition isn’t always easy.

Long stints of “proving worth” is the norm, and many attempts don’t take. This summer, for example, Patagonia and Wolverine World Wide Inc. shuttered the 8-year-old Patagonia footwear line when, despite strong name recognition and lots of shoe industry know-how, the collection struggled to find a niche.

So is there a secret to making the leap? And if the odds are so daunting, why do new firms keep entering and existing players keep pushing?

For spring ’15, hardgoods and apparel firm Arc’teryx will launch a concise collection of hiking and approach shoes and boots that the firm said could be the beginning of a franchise.

The Vancouver, British Columbia-based company spent three years developing the debut line, consisting of five men’s and three women’s boot styles, according to Jon Hoerauf, global sales director. He said the company took its time to make sure the product would be a good fit.

“We wanted to bring something that was unique and different to the marketplace,” Hoerauf said. “One of the things we’re known for is the fit of our garments and packs, so we wanted to bring that same attention to detail into our footwear.”

Andrew Hampshire, senior buyer for Cambridge, Mass.-based The Tannery’s outdoor shop-in-shop, said the store is excited about the Arc’teryx launch because it should resonate with the consumer.

“It’s minimalist fused with technology, with no excess,” Hampshire said. “[Any new product extension] needs to make sense to us and to our consumer, and based on our history with this brand and the loyalty to that brand, that’s what we’re excited about.”

Frank Gibbons, buyer at Sam’s Outdoor Outfitters in Brattleboro, Vt., said that his store has carried a number of extension lines from labels including Columbia, The North Face and Patagonia, with varying levels of success. What’s critical is that the product match the brand identity, he explained.

“When a company sets their brand story and who they are, if you abandon that, you’re done,” Gibbons said. “You can add to that, but you can’t abandon it.”

For their part, financial analysts said there’s reason to be cautious about category expansions.

“The hardest crossover is to go from apparel to footwear,” said Mitch Kummetz, an analyst with Robert W. Baird & Co. “If you look at Merrell or Timberland going from footwear to apparel, or even Columbia from apparel to footwear, it’s tough. A lot of it has to do with brand permission and how the consumer perceives the brand. I don’t think brands always have the permission to be as successful.”

Kate McShane, an analyst with Citi Research, agreed, saying, “Our take is that if you look at the big players, their strength lies in one category. It doesn’t mean it won’t be successful [in others], but it won’t be [automatic].” And it takes time, she noted, citing Nike’s apparel business as a prime example. “It’s been only recently that they’ve had more success [with apparel],” she said. “I would say footwear is Nike’s competency, and they’re still multiple millions of dollars more in footwear than apparel.”

But new categories can be strong revenue contributors ­— when they work out.

Alameda, Calif.-based The North Face, a division of Greensboro, N.C.-based VF Corp., has been in shoes for a long time, but placed renewed focus on the area in the past two years because it is a key growth driver. “Footwear represents a big financial opportunity for the brand … and it also represents a year-round opportunity,” brand President Todd Spaletto told Footwear News earlier this year.

McShane pointed out that as brands build out their own stores and websites, having a complete offering makes sense.

“In sporting-goods stores, [all your merchandise] is in different places,” she said. “But to justify opening stores, brands need to have multiple categories to look more like a lifestyle brand.”

In the push into international markets, having diverse offerings can pay off big, Kummetz said.

He cited Timberland’s success with apparel in Asia, and said brands such as Sperry Top-Sider could see similar acceptance with apparel and accessories launches as it looks to grow overseas.