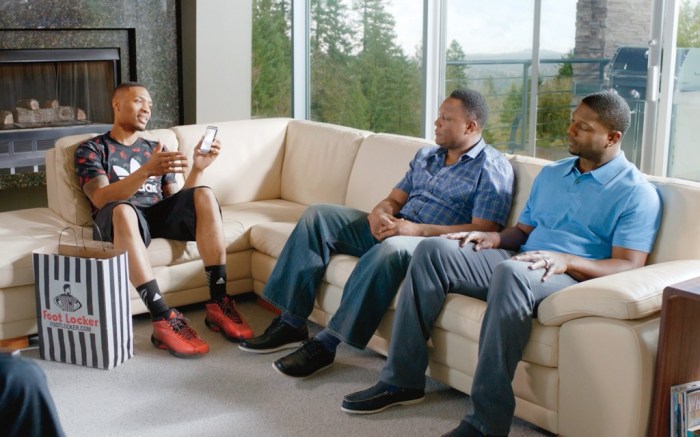 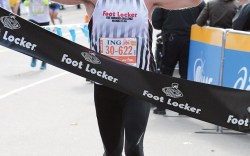 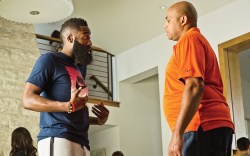 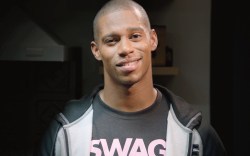 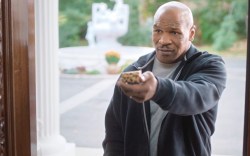 How does Foot Locker make its messaging stand out?

“Differentiation is important,” Stacy Cunningham, EVP of marketing at Foot Locker, explained. “But [being] different for the right reason is more important.”

Cunningham said the brand dug into its archives to figure out how to talk to its target consumer — affectionally referred to as “our kid” — into the next decade of athletic wear.

Here is a look at some of Foot Locker’s most memorable campaigns — from its first product-focused commercial in 1977 to the star-powered promotions of today.

1977: First Commercial
In the first few spots, the retailer focused on broad conversations about brands and products.

1983: Wilt Chamberlain
This was an early example of Foot Locker’s strategy of using professional athletes in its ads to portray the expertise of Foot Locker salesmen.

Mid-1980s: “Come to the Stripes”
The store’s positioning in this long-running theme in the ’80s was one of authority, no matter the type of athlete being portrayed or what sport they played. The ubiquitous “Get it right for your body” jingle was broadcast nationally.

1987: Super Bowl Ad
As the first athletic retailer to advertise during the big game, Foot Locker made a serious statement.

1993: Wilt Chamberlain, John Havlicek, Meadowlark Lemon TV Spot
The retired hoops stars relate to a young teen their tales of hardship from growing up “back in the day.”

2008: House of Hoops
The brand filmed several NBA athletes playing a game of pick-up basketball on the Santa Monica Pier in its partnership with Nike to portray House of Hoops as the marquee destination for the sport.

2010: “Puppets”
This was an installment in Nike’s highly successful “Puppets” campaign starring Kobe Bryant. Of course, the Kobe puppet enlisted the iconic “stripers” to talk (or rather, rap) about one of his upcoming shoe releases.

2013: Victor Cruz
The #Kickstagram #CruzdayTuesday program started in January 2013 with NFL star Victor Cruz. The retailer receives hundreds of uploads each week from fans who are sharing their passion for sneakers. Every Tuesday, Cruz chooses one follower to get a personal shoutout on Instagram and Twitter, plus a Foot Locker gift card. The winning photos have generated more than 13 million views on the brand’s Facebook page.

2013: “Week of Greatness”
To kick off holiday season last November, Foot Locker ran “All Is Right” as part of its Approved campaign to launch the most anticipated sneaker and gear releases. The commercial opens with NBA star Kyrie Irving expressing his excitement and commenting that “all is right” in the world, and then shows several iconic athletes and sports personalities revisiting their most notorious moments and making things right. In the scene pictured below, Mike Tyson makes up with Evander Holyfield. The spot was a viral hit and currently has more than 7.2 million YouTube views.

2014: “No Rings”
This past spring, the retailer partnered with Adidas and Damian Lillard, who was the 2012-2013 NBA Rookie of the Year. This was Lillard’s first foray into the playoffs, and when he declares in the ad that he doesn’t want to be “one of those guys that never won a ring,” hilarity ensues. This video was part of the Approved campaign and continued to depict professional athletes in a self-deprecating fashion.

2014: Back-to-School — “Short Memory”
In the most recent back-to-school campaign, NBA star James Harden is featured in a two-part series supporting the notion that “All the greats have short memories.”

In the first spot, Harden gets advice from NBA Legends Charles Barkley — who amusingly claims no recollection of his past — and Scottie Pippen — who supports the short-memory notion by touting that he is the greatest Chicago Bull of all time. (Obviously, that honor belongs to Michael Jordan.)

Continuing the theme in the second installment, retiring soccer legend Landon Donovan seems to have forgotten that he was cut from the U.S. Men’s National Team.