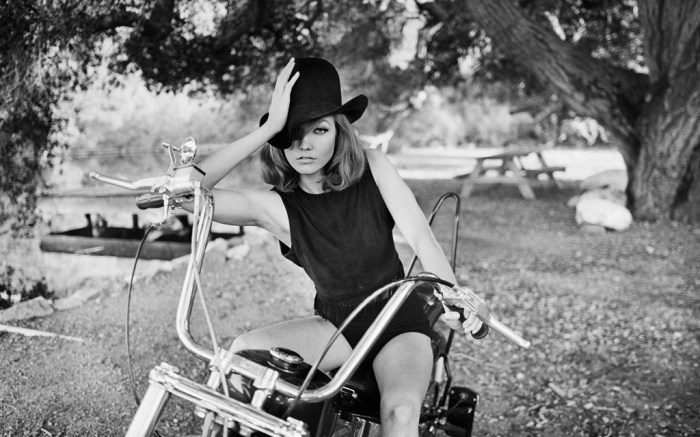 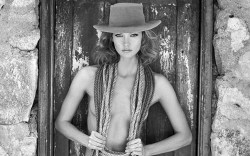 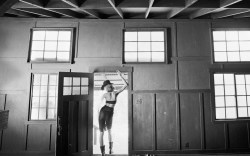 Tamara Mellon is pulling out all the stops. The British designer has enlisted the help of American model Karlie Kloss to promote the launch of her new U.K.-based e-commerce platform, Tamaramellon.com.

Wearing little more than a Stetson hat, an LBD and, in one image, only a rope, the supermodel was transformed into “Kowboy Karlie.” The black-and-white shoot took inspiration from Sam Haskins’ images from the 1960s and featured a Western motif, tying into Mellon’s new felt hat offering, which launches on the digital site and retails for $295 each.

“Karlie is incredibly talented and completely captures the spirit of my woman,” Mellon told FN, adding that her team is producing editorial content to highlight new products.

“I love this because it allows me to use the skills I learned as an editor at Vogue. Each shoot will highlight a new fashion concept, which will embody the buy-now, wear-now philosophy,” the designer explained.

“Kowboy Karlie” is also a curated collection on Mellon’s e-shop and includes fringed suede dresses, skirts and tops, as well as calf boots starting at $895.