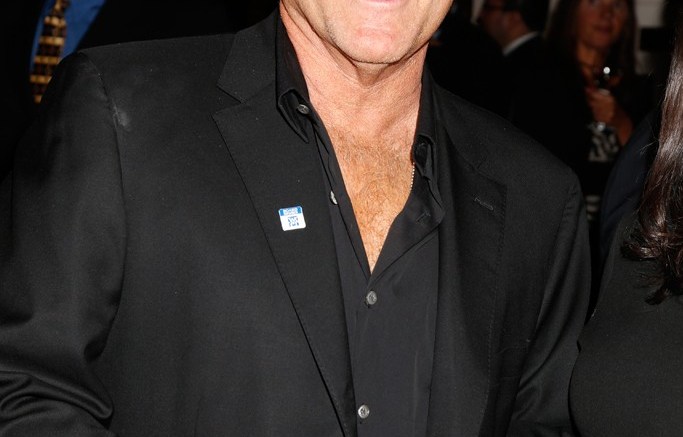 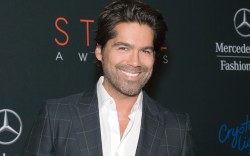 In a surprise move, Steven Madden Ltd. and Brian Atwood are teaming up to acquire the designer’s high-end eponymous collection and contemporary B Brian Atwood line. The deal is set to be announced today; financial terms are not being disclosed.

The new partners will now own Atwood’s intellectual property and related assets, which had been under The Jones Group Inc. since 2012. Speculation had been building that Atwood and some of Jones’ other businesses, which include Stuart Weitzman and Kurt Geiger, could be divested as part of its pending sale to Sycamore Partners.

Brand management company Bluestar Alliance Inc. facilitated the Atwood-Madden deal, according to the companies. “We wanted to do something with Brian several years ago, and he was snatched up by Jones,” Madden told Footwear News during a phone call last Thursday, while he was in Charleston, S.C., for a personal appearance. “I’ve always been a big fan of Brian’s shoes. In fact, I first saw them here in Charleston at Bob Ellis.”

For Madden’s $1.3 billion company — one of the industry’s most active acquirers of late — the deal will open the door to the luxury segment, an area of the market largely untapped by the firm. “I always like to go into neighborhoods where I’m not welcome,” the founder quipped. “We’re so big in other areas, and all our brands are in good places.”

Atwood, who launched his business in 2001, was also upbeat about the new marriage with Madden.

“We are an incredible balance to each other: both entrepreneurs, both passionate about shoes and building brands,” the designer said. “Steve brings the expertise in successfully operating global fashion brands with a wide bench of industry-leading resources and the talent and vision to optimize B Brian Atwood, while I bring the luxury market and designer experience.”

Atwood, who will serve as chief creative officer of the venture and hold a minority stake, also emphasized that the deal allows him to have control over his designer women’s business, both creatively and operationally.

“This is the perfect next step for me in achieving my vision for the overall Brian Atwood brand in partnership with Steve. I have spent more than 13 years nurturing my brand with great clarity and now is the time to capitalize on that work.”

Jones, which poured considerable investment into Atwood’s business, opened a New York shop at 655 Madison Ave. in 2012, but it closed last month, likely as part of the divestiture.

Madden said he envisions Atwood stores again in the future, but for now the focus is on jump-starting the wholesale business.

“We want to get in there and work on the wholesale. We are going to have fun with it, make great shoes — and I’d like to peek inside that brain of his,” Madden said, lauding Atwood’s close relationship with Hollywood and the red carpet.

“He’s just starting,” Madden added. “He hasn’t even begun to reach his potential.”

Noted Atwood, “At this phase of our evolution, the brand will thrive in this kind of entrepreneurial  environment.”