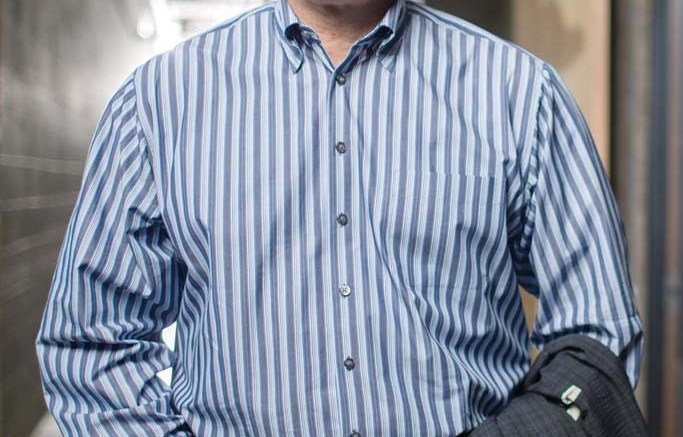 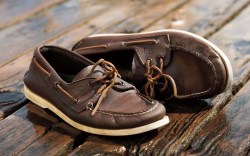 While market watchers lauded the Rockford, Mich.-based company for protecting gross margins and controlling inventory levels amid the weak U.S. retail environment, analysts were surprised by the deterioration of the Sperry brand after five years of double-digit growth.

“Wolverine is a great piece of steak, but there was a tremendous amount of sizzle around Sperry that has since dissipated,” said CL King & Associates analyst Steven Marotta, who predicted two more difficult quarters as management rejiggers its long-term strategy for the brand.

In a conference call with analysts and investors, Wolverine CEO Blake Krueger said soft consumer demand in the U.S. hurt Sperry sales in the fourth quarter.

“The U.S. market for brown shoes and casual footwear brands was negatively impacted,” he said.

Stride Rite sales also were hindered by the softness at retail, the company said, while Heritage Group sales increased 2.2 percent in the quarter, driven by strength in the Caterpillar, Harley-Davidson and Wolverine brands.

On the bright side, the recent cold weather in the U.S. boosted sales of Wolverine’s Merrell brand, which analysts said could help the company’s Outdoor Group return to its target growth rate of the mid- to high-single digits.

However, the ability of Sperry to rebound in the second half poses a major risk to the company’s guidance for full-year revenue growth of 3 percent to 6 percent, to between $2.78 billion and $2.9 billion, analysts said.

“Comments that Sperry sales will be down in the spring was the big headline and the big surprise. They introduced some bad women’s fashions and they are going against spectacular comparisons, in addition to having been hit across the chin from a weather standpoint,” Marotta said. “I don’t think it’s game over, but they need to regroup, and I am certain management is capable of doing that.”

Credit Suisse analyst Christian Buss lowered his full-year price target for the stock to $28, from $30, adding in a note to investors, “With Sperry — a brand that had been growing at a double-digit rate for the past five years — we have some concerns that recent challenges may reflect maturation in the U.S. and not just a one-time weather and consumer demand-related factors.”

Sam Poser, an analyst at Sterne Agee, lowered his full-year fiscal 2014 EPS estimates for Wolverine to $1.55, from $1.64, due to concerns that the current lack of fashion trends will continue to put pressure on Sperry in the second half of the year.

When adjusted, fourth-quarter earnings for the firm were 22 cents a diluted share, versus 24 cents in the prior corresponding period, higher than Wall Street’s forecast of 20 cents.

Revenue for the quarter rose 13.6 percent to $740.8 million, missing the company’s guidance for $760 million to $780 million and lower than analysts’ consensus forecast of $743.9 million.